Mick Mulvaney, the Director of the White House Office of Management Budget confirmed that the Trump administration is set to make “fairly dramatic reductions” in the U.S. foreign aid budget. This announcement will likely disappoint and alarm many in the foreign aid industry. There is already talk that proposals for significant cuts will face a “wall of resistance” in Congress. But serious discussion of U.S aid, particularly in Africa, is long overdue.

In early January, the Trump transition team sought clear answers from the State Department to a set of probing questions:

1) “With so much corruption in Africa, how much of our funding is stolen?”

2) “We’ve been fighting al-Shabaab for a decade, why haven’t we won?”

3)   “How does U.S. business compete with other nations in Africa? Are we losing out to the Chinese?”

4) “Why should the U.S. continue the Africa Growth and Opportunity Act (AGOA) which provides massive support to corrupt African regimes?”

These questions have yet to be answered adequately.

In 1961, President John Kennedy pledged “our best efforts” to help “peoples in the huts and villages of half the globe struggling to break the bonds of mass misery for whatever period is required.” Such a magnanimous approach to helping the newly independent African countries reflected the deep generosity of the American people.

Yet, after six decades and tens of billions of dollars in aid and loans from the U.S. and other Western countries, Africa remains a “beggar continent” hopelessly addicted to handouts and alms.

USAID’s philosophy is based on ending “extreme poverty” by maintaining a large welfare program of food assistance, balance of payment and general budget support and rural income support programs and providing other “development” aid for African countries. In 2015, the U.S. provided more than $8 billion in assistance to 47 sub-Saharan countries; and USAID maintains 27 regional and bilateral missions in Africa.

The Trump administration appropriately questions how much of the aid given by the U.S. to Africa is susceptible to corruption, fraud, abuse and waste in Africa.

Indeed, corruption is the principal cause of poor governance and state failure in Africa. According to the African Union, an “estimate(d) 25 percent of the continent’s GDP (nearly 150 billion dollars) is lost due to corruption.” In 2013, Global Financial Integrity reported between $1.2 trillion and $1.3 trillion has left Africa in illicit financial flows between 1980 and 2009”, roughly equal to Africa’s gross domestic product for 2014. 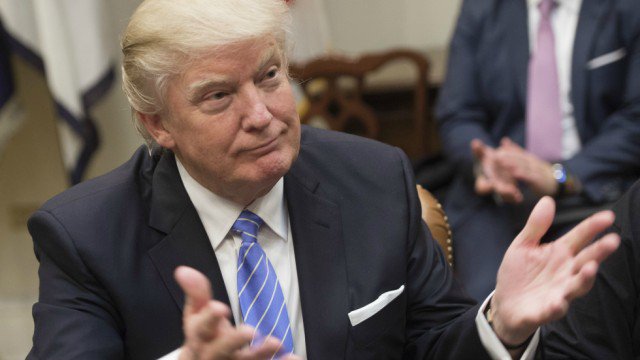 As of March 2014, 20 African countries carried foreign debt of nearly $390 billion. One African country  alone “lost U.S. $11.7 billion to illicit financial outflows between 2000 and 2009.”  A 2016 United Nation’s Economic Commission for Africa report indicated that one of the major factors in the increasing levels of corruption in Africa has to do with the “the blind eye often turned to corruptors by Western countries.”

But corruption manifests itself in other ways. Recently, the regime in Ethiopia signed a “Memorandum of Understanding” to pay the Washington, D.C.,-based firm SGR Government Relations and Lobbying $150,000 per month for lobbying services for an annual total of $1.8 million. It makes no sense for a regime whose population, some 5 million of them, is facing famine and pleading with the U.S. government for emergency humanitarian assistance of nearly $1 billion to spend nearly $2 million on political lobbying.

U.S. aid in Africa has become a “moral hazard” absolving African regimes from responsibility to care and provide for their own people. African regimes that are heavily dependent on the safety net of foreign aid, receive sustained infusions of multilateral loans and a perpetual supply of humanitarian assistance will behave differently if they were left to their own devices to deal with the consequences of a mismanaged economy, debilitating corruption and proliferating grinding poverty.

But by shifting the moral risk of economic mismanagement, political incompetence and corruption to the U.S. and other Western donors, and because these donors impose no meaningful penalty or disincentive for poor governance, inefficiency, corruption and repression, African regimes stay afloat and cling to power for decades abusing the human rights of their citizens and stealing elections.  Many African regimes regard U.S. aid as a fail-safe insurance policy for their survival. 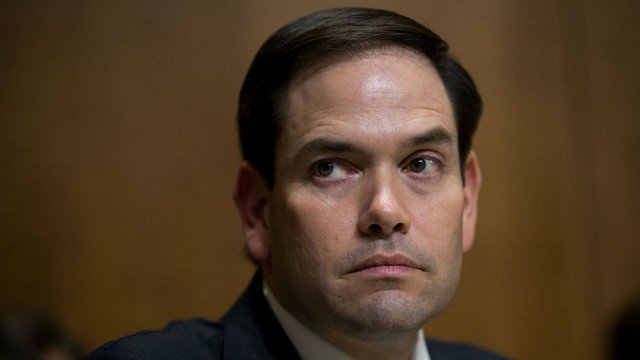 Many African regimes today simply avoid the demands of good governance, ignore the rule of law and commit gross violations of human rights in the belief that U.S. and other Western aid will always bail them out of their chronic budget deficits and crushing foreign debts and replenish their empty grain silos.

American tax dollars in Africa often serve to support the interests and lifestyles of corrupt regimes and the armies of experts, consultants and lobbyists who cooperate with them at a huge cost to Africa’s poor.

Political correctness aside, the best way America can help Africa is by letting Africa help itself, and by making sure the culture of panhandling on the continent is permanently ended.  The Trump administration should provide aid to African regimes only if they meet stringent conditions of accountability and transparency.

The era of U.S. foreign policy of aid handouts and alms giving to Africa generously supported by American taxpayers, without strict accountability, must end. The Trump administration’s proposal to reduce foreign aid is a step in the right direction.