According to local tradition, the fall of the Aksumite kingdom of Ethiopia toward the end of the 10 th century A.D. was attributed to a queen who invaded from the south. This queen is said to have laid waste to the city of Aksum and the countryside, destroyed churches and monuments, usurped the throne from the ruling Aksumite king, and attempted to wipe out the remaining members of the royal family. Yet, this queen is a great mystery, and opinions about her vary from one scholar to another.

For a start, the queen seems to have different names. Although she may have been known as Gudit, Judit, Yodit or Judith (which are similar), she is also known as ‘Esato in Amharic, and Ga’ewa in Teltal.

Despite the differences in name, there are other problems surrounding the character of Gudit. For instance, Ethiopian tradition suggests that Gudit belonged to the Jewish faith, or had adopted it from her husband. This has been disputed, however, as some have suggested that the queen adhered to a form of indigenous African-Ethiopian based religion. Thus, her resentment towards the Aksumite Kingdom may be interpreted as a reaction against the encroachment of her territories by the Christian kingdom. Another interpretation suggests that Gudit was neither a Jew, nor a pagan, but an Ethiopian Christian woman. In fact, it is also suggested that she belonged to the Aksumite royal family and had a legitimate claim to the throne, and she succeeded in capturing it in a succession struggle. The traditional depiction of the queen as ‘Jewish’ may have been metaphorical, rather than literal. In other words, Gudit may have been called Jewish simply based on her actions which were deemed ‘un-Christian’, such as the burning and destruction of churches. 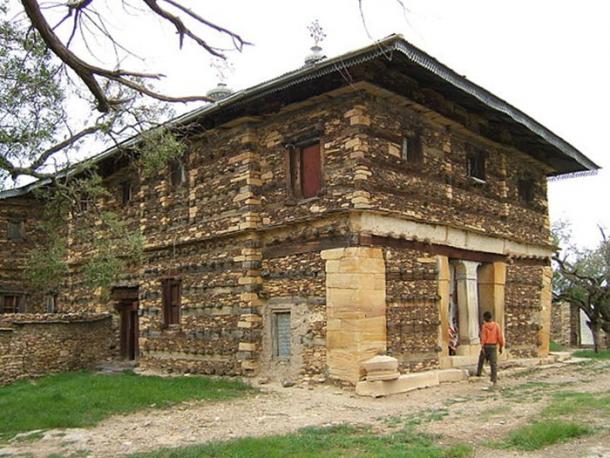 Typical Aksumite architecture, the monastery of Debre Damo . Tradition says this site was sacked and burned by Gudit. ( Wikipedia)

One interpretation of Gudit is derived from the work of a contemporary Arab writer, Ibn Hawqal. According to Ibn Hawqal, a queen was already ruling in the land of Ethiopia for 30 years when he wrote his Ṣūrat al-’Arḍ (The Face of the Earth ) in A.D. 977. This queen not only ruled the land of Ethiopia, but also ruled over some of the neighbouring lands to the south and the west of the kingdom. Ibn Hawqal also states that the Queen of Ethiopia sent gifts to the Ziyadite ruler of Yemen, Abu al-Jays, in order to cultivate friendly relations with his kingdom. Thus, it seems that tradition, which states that Gudit only ruled over part of Ethiopia, and her own country (usually thought to be Damot, in the south or southwest of Ethiopia), contradicts the statement of Ibn Hawqal. There is one problem with reading Ibn Hawqual. His account of the Ethiopian queen, seems not to have mentioned her name at all. Nevertheless, the fact that Ibn Hawqal was probably writing during the time of Gudit makes it possible that the unnamed Ethiopian queen in his account and Gudit are one and the same person. 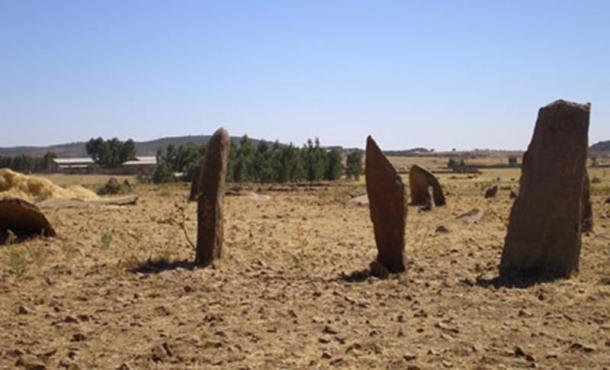 Regardless of Gudit’s origins, her reign was the beginning of the Zagwe Dynasty, which ruled Ethiopia for about 300 years. Whether Gudit was already a part of this dynasty, or instead was its founder is another question altogether. The Zagwe Dynasty came to an end in the 13 th century, when its last king was overthrown by Yekuno Amlak, who claimed to be a descendant of the last Aksumite king. According to tradition, the name of the last Zagwe king was Za-Ilmaknun, meaning ‘The Unknown, the hidden one’. In other words, the new dynasty obliterated the memory of this king through an act of damnatio memoriae . It may be possible that this act was also extended to the founder of the Zagwe dynasty, Gudit, hence her negative portrayal in the oral traditions.

The Gulf crisis and the spiral in anti-Qatar’s hypocrisy