‘Yuvi’s Candy Tree,’ written in English, took 10 years of efforts from author and heroine to be translated for Hebrew-speaking kids

It required perseverance to get “Yuvi’s Candy Tree,” a children’s tale of Ethiopian pluck and heroism, translated into Hebrew. But that was simply part of the journey for the book’s protagonist.

The illustrated book, originally written in English, was written by Canadian writer Lesley Simpson and inspired by the story of 5-year-old Yuvi Tashome who outwitted robbers during her family’s exodus from Ethiopia to a Sudanese refugee camp.

In 2009, Tashome was visiting North America to raise awareness and funds for Friends by Nature, her nonprofit organization that creates communities of Ethiopian immigrants across Israel. She was interviewed by Simpson and shared her story.

The tale, of a journey taken with her grandmother on a mule across the desert, captured Simpson’s imagination. 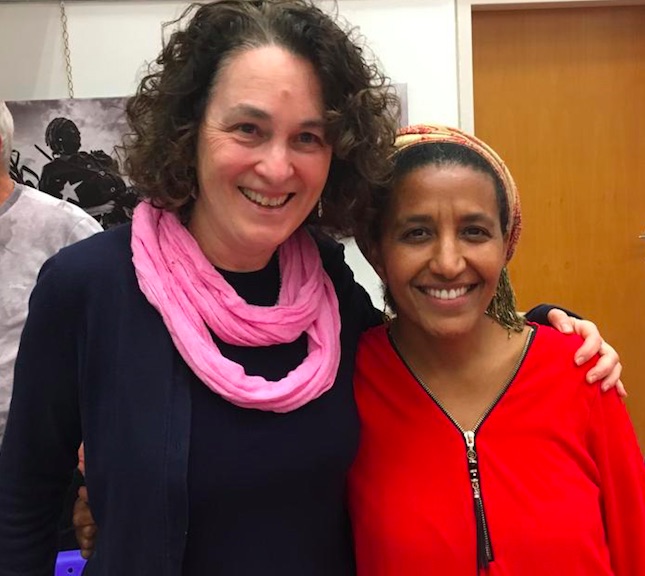 Simpson, a journalist and children’s book writer, felt she had been given a profound gift, since Tashoma had a “phenomenal sensory memory” for facts and details about the journey made so many years before.

“I wanted to tell her story.”

Tashome was game but made it clear that she did not want it to be a pitiful sob story about the Ethiopian exodus.

“When we met way back when, our two dreams met,” said Tashome. “When I would read to my kids, there were no books with  images of black-skinned people, strong people. I didn’t want a book that would make people say, ‘Oh, those poor people.’ I wanted people to say ‘Yo! What cool amazing people!’ That was our deal between us.” 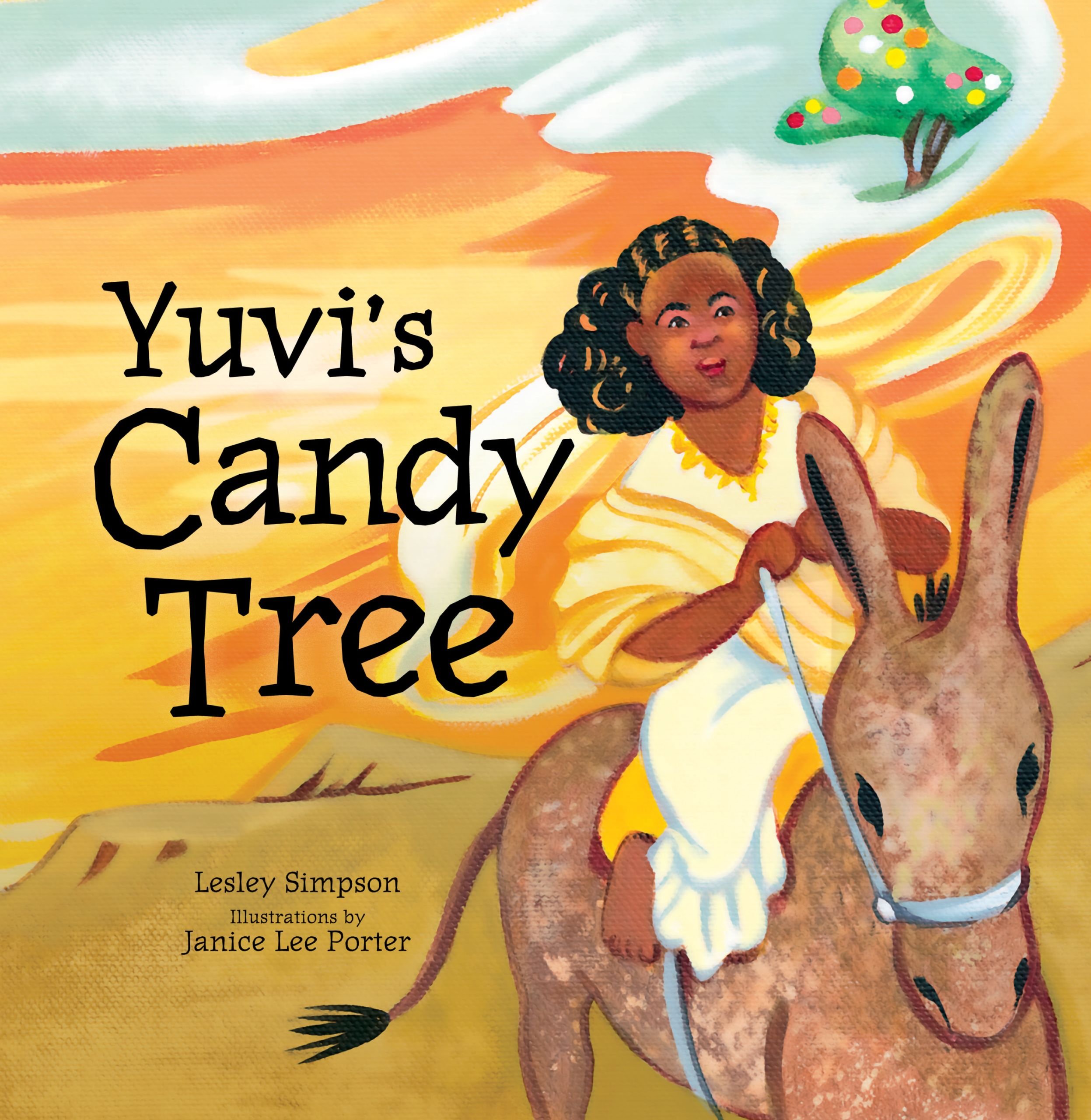 The book, published in 2011 by American Jewish children’s book publisher Kar-Ben, won  the Canadian Jewish Book Award for youth in 2012, and was chosen by PJ Library in 2017 for children aged 8 and up in April as a contemporary Exodus story.

Simpson’s dream was to have this story of Ethiopian pluck and daring published in Hebrew.

“I think it’s a remarkable chapter of Israeli history,” said Simpson. “The community deserves to have a chapter of their history, as a way of honoring them and their history.”

Working from Toronto, Simpson said she “knocked on many doors,” approaching anyone who published kids’ picture books in Hebrew, and received a host of rejections.

In January 2017, Agam, the children’s division of Prague Publishing, contacted Tashome about publishing the book.

But the process was slow, said Tashome. She and her husband, Nir Katz, launched a Headstart campaign to help fund the book’s translation to Hebrew and its initial printing, offering free copies of the book, signed copies and gift cards as incentives.

Others helped as well, including a philanthropist in Herzliya who committed to buying 700 copies and giving them to Israeli kindergartens, and President Reuven Rivlin, who gave the book a shoutout on his Facebook page.

Once the book was translated and enough money raised to print it,  Agam Publishing bought the rights to the translated book and the art.

That all took place a full ten years after the book project was started, said Simpson.

“It’s possible that ten years later was the right time,” she said.

“We show them some of Ethiopian life — like how to eat together in the Ethiopian tradition, when you need to pace yourself according to how much everyone else is eating from the communal dish,” said Tashome.

The number of authoritarian leaders in Africa – Straight Talk Africa