Several arrests were made in Baton Rouge by police dressed in riot gear.

By Bryn Stole and David Bailey

BATON ROUGE, La./MINNEAPOLIS (Reuters) – Protests against the shootings of two black men by police officers shut down main arteries in a number of U.S. cities on Saturday, leading to numerous arrests, scuffles and injuries in confrontations between police and demonstrators.

Undeterred by heightened concerns about safety at protests after a lone gunman killed five police officers in Dallas Thursday night, organizers went ahead with marches in the biggest metropolis, New York City, and Washington D.C., the nation’s capital, among other cities.

It was the third straight day of widespread protests after the fatal shooting of Alton Sterling, 37, by police in Baton Rouge on Tuesday and the death of Philando Castile, 32, on Wednesday night in a St. Paul, Minnesota suburb, cities which both saw heated protests on Saturday.

The most recent shooting deaths by police come after several years of contentious killings by law enforcement officers, including that of Michael Brown, a teenager whose death in the summer of 2014 caused riots and weeks of protests in the St. Louis suburb of Ferguson.

On Saturday evening, hundreds of protesters shut down I-94, a major thoroughfare linking the Twin Cities, snarling traffic. 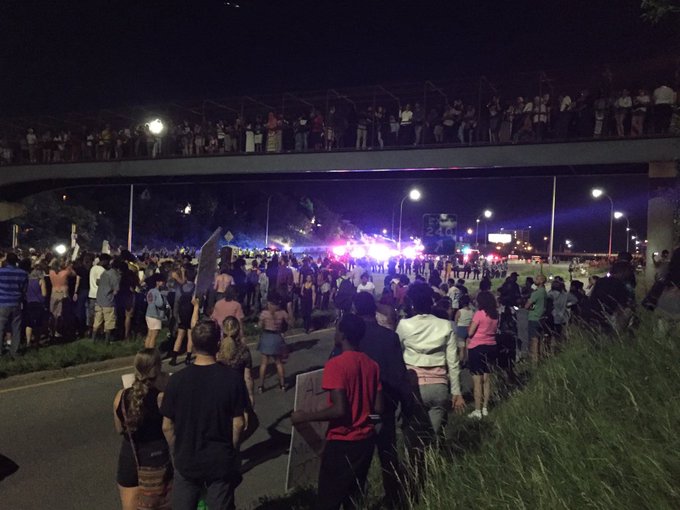 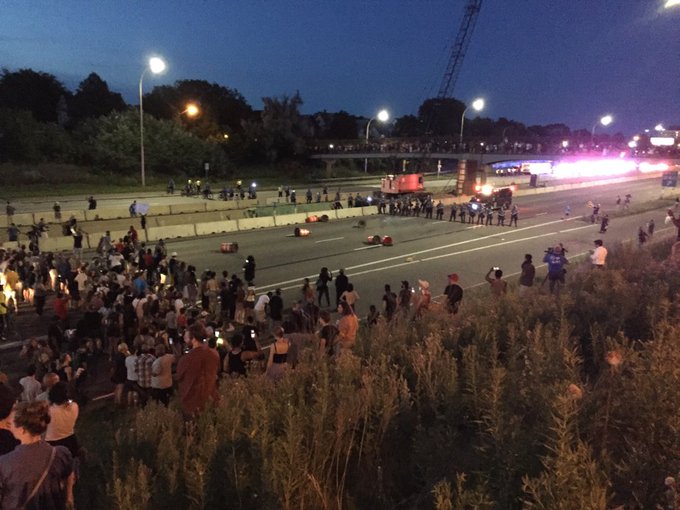 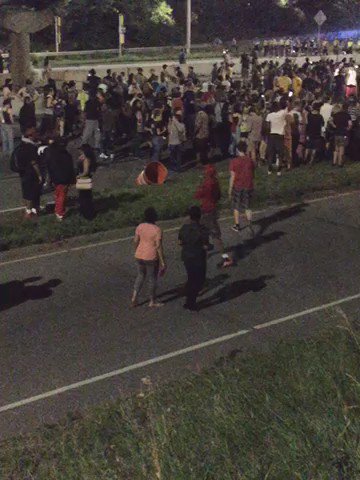 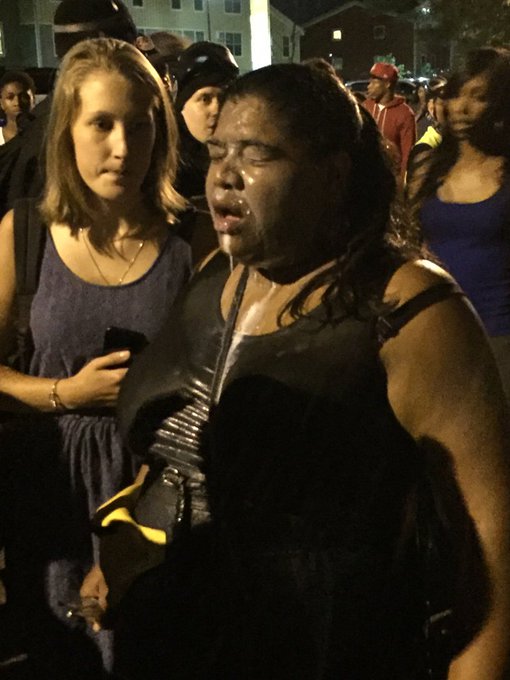 Protesters at the scene said police fired tear gas and rubber bullets. Police said early on Sunday they had begun clearing the highway of debris in preparation for re-opening it.

A march in Baton Rouge saw scuffles between riot police and Black Panther activists, several of whom carried shotguns. Louisiana law allows for weapons to be carried openly. 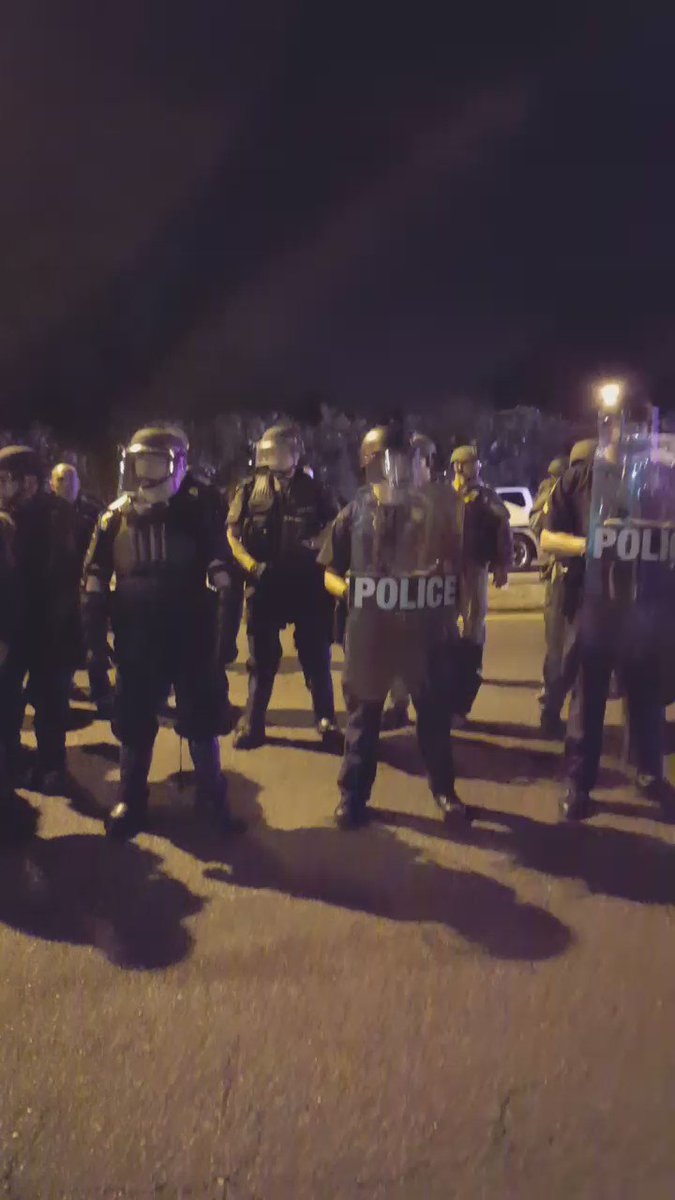 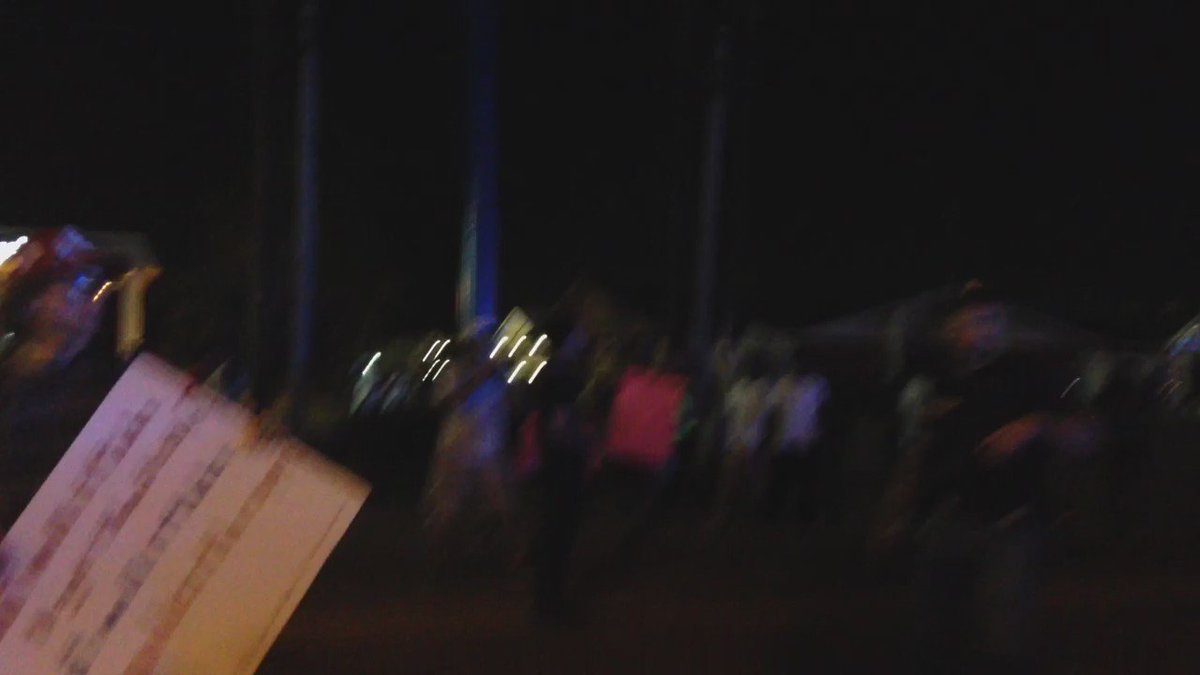 After a short standoff later in the evening, riot police arrested as many as 30 demonstrators and recovered weapons. Prominent black activist and former Baltimore mayoral candidate Deray McKesson was among those arrested. 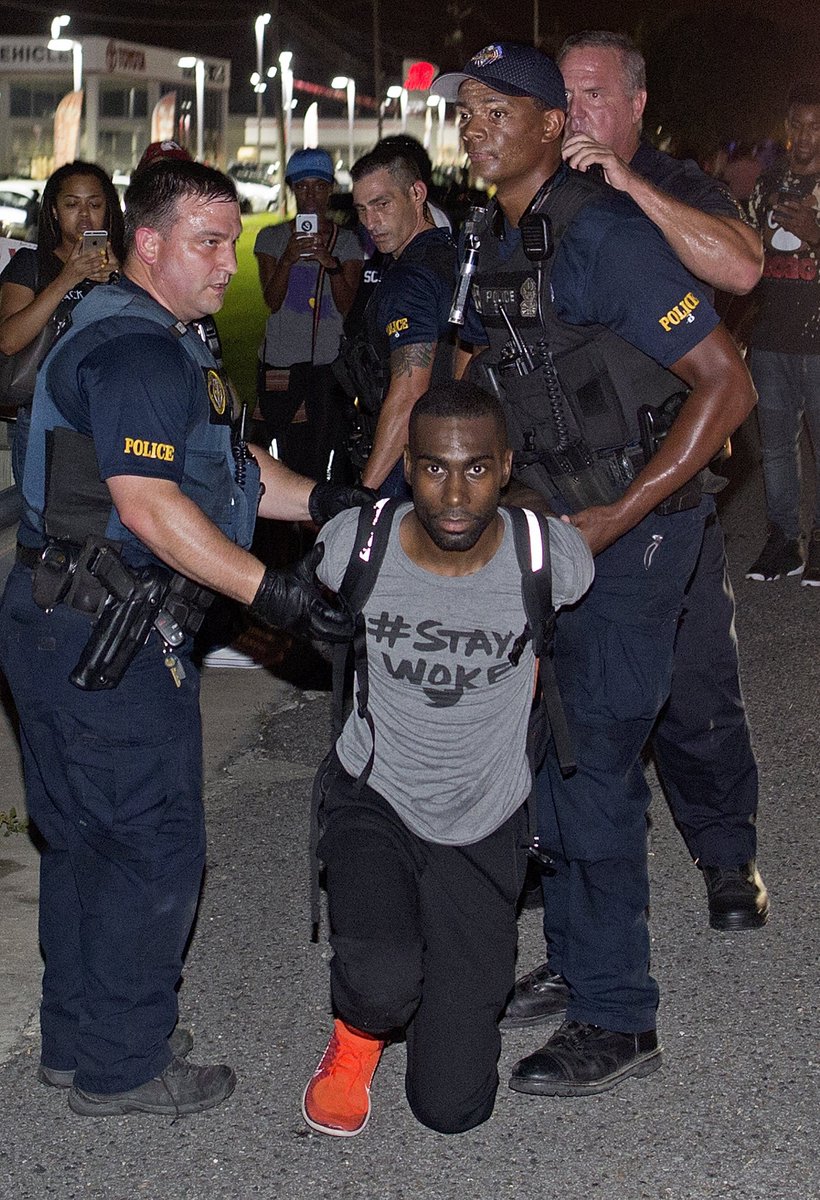 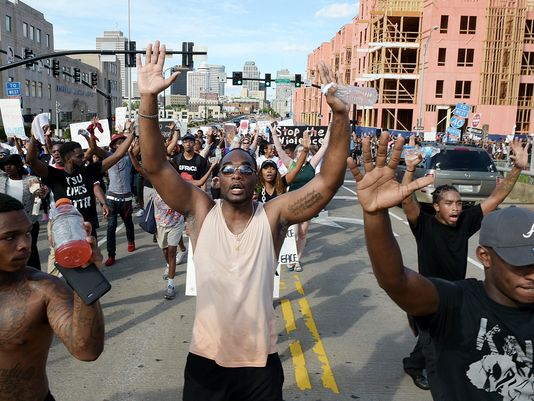 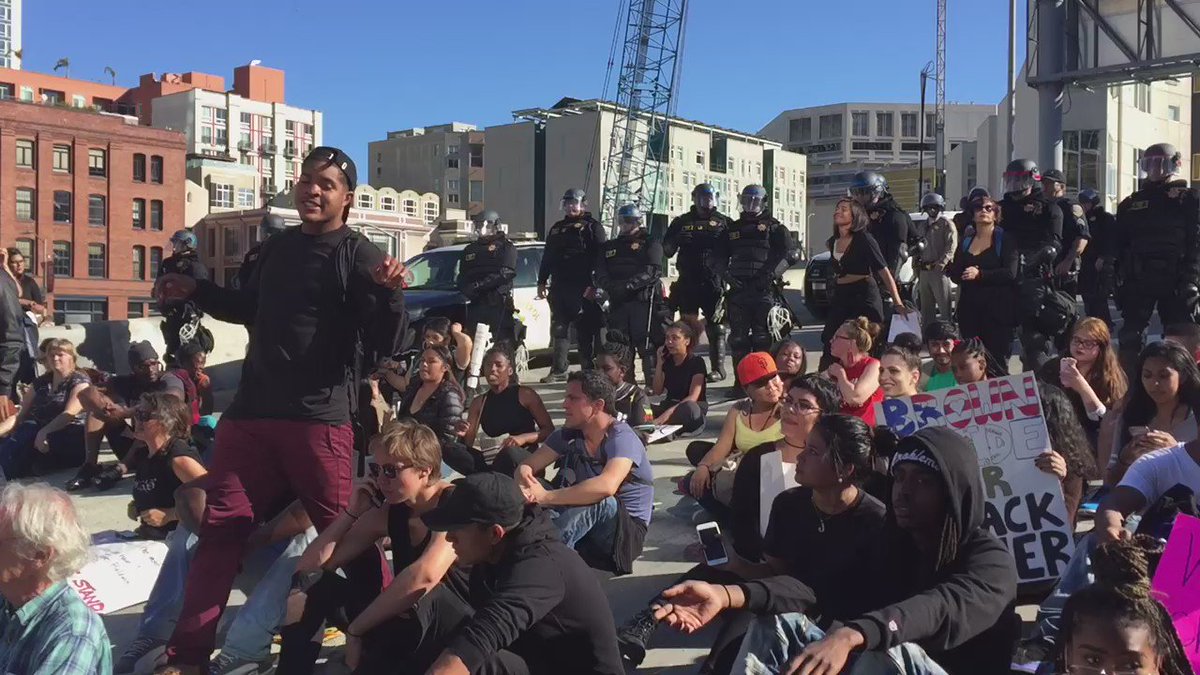 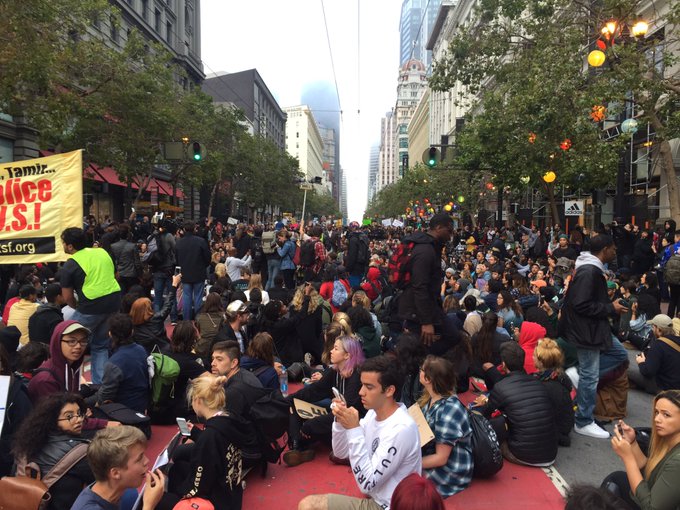 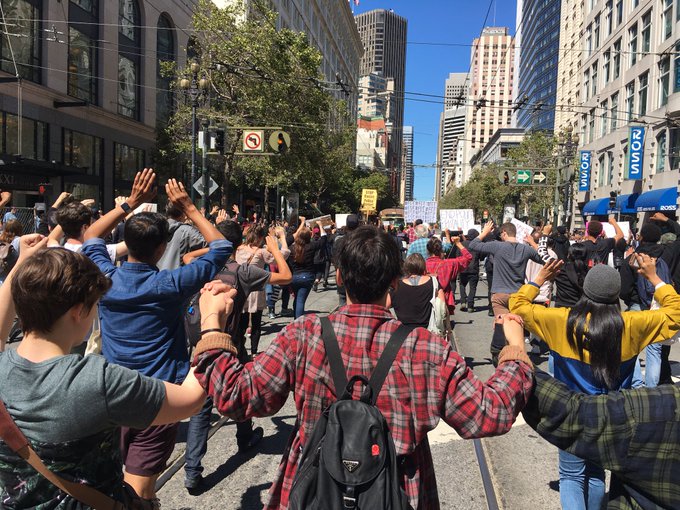 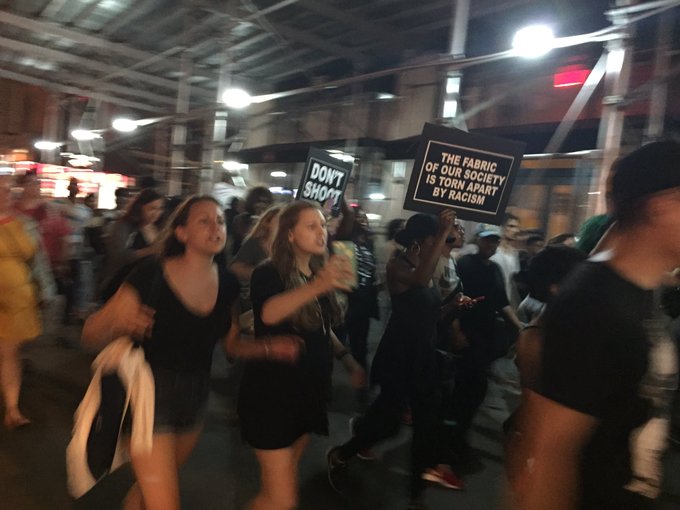 New York police said they arrested about a dozen protesters for shutting down a major city highway.

The Great Conspiracy against Ethiopia:  Part 2 – The TPLF disorders

The honorable Gebru Asrat and his politics