Cristiano Ronaldo’s Portugal and Antoine Griezmann’s France booked spots at the 2018 FIFA World Cup finals on Tuesday while the Netherlands crashed out.

Portugal beat Switzerland 2-0 in Lisbon thanks to a Johan Djourou own goal and an Andre Silva strike.

France needed goals from Griezmann and Olivier Giroud in a hard-fought 2-1 win over Belarus at the Stade de France.

After a stuttering campaign, France’s achievement in beating Bulgaria and Belarus in their final two qualifiers means they avoid the playoffs having had to go through that route for the last two finals.

“We have had a difficult route and tonight wasn’t easy either but we’ve achieved our aim,” coach Didier Deschamps said. 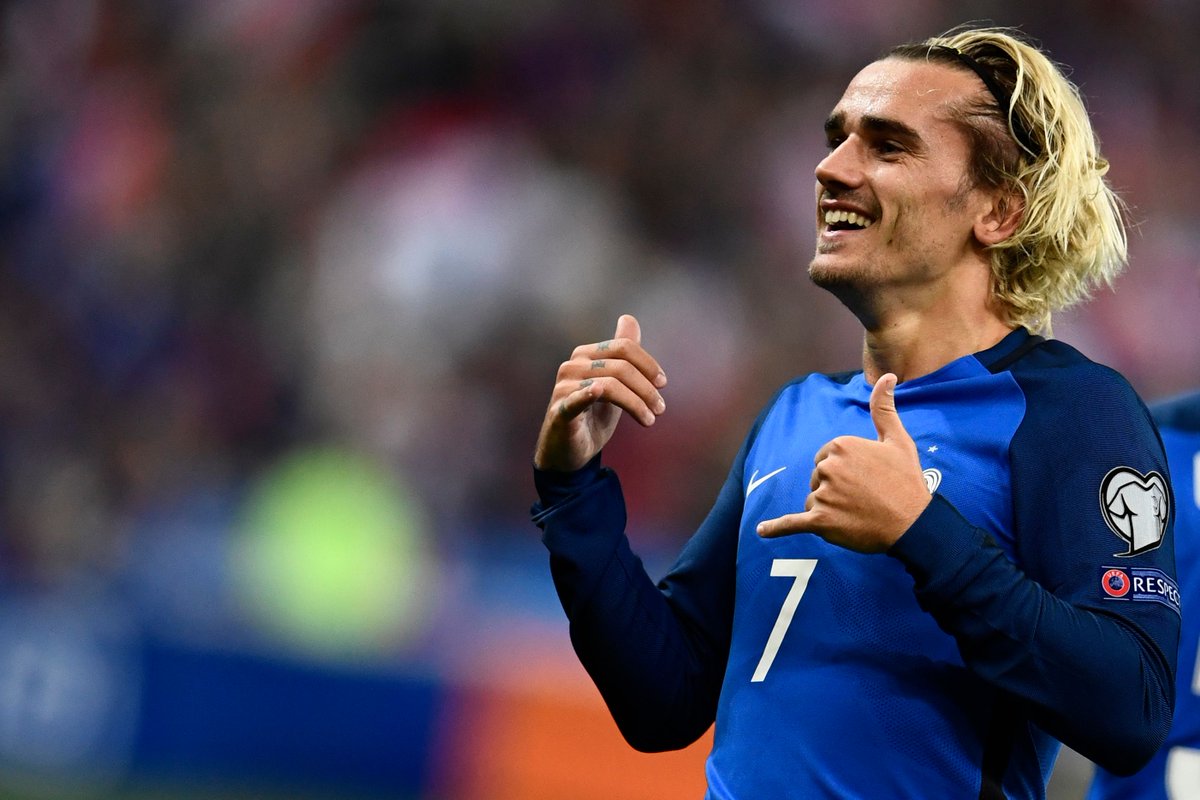 France and Portugal clinched their #WorldCup places after finishing top of Group A & B respectively, while Europe’s eight-team play-off line-up was confirmed.

“We are happy, even if qualifying is logical given the quality of the players I have.”

Giroud said he was delighted to have avoided the tension of the playoffs.

“We’re all relieved tonight to have ended the campaign with automatic qualification,” the Arsenal forward said.

“We chased this game and it wasn’t easy because they were strong and efficient in attack until the final whistle and we had to roll up our sleeves.”

The Dutch, World Cup finalists in South Africa in 2010 and semi-finalists four years later, bowed to the inevitable as they failed to achieve the unlikely 7-0 scoreline over Sweden they needed to salvage a wretched qualifying effort.

Arjen Robben scored twice in a 2-0 win over the Swedes in Amsterdam and said afterwards he was retiring from international football.

‘We can co-exist’: Missionary priest speaks about living among Muslims