The increase in the number of participating teams at the Africa Cup of Nations to 24 means only a few countries on the continent can afford to host the tournament. Ethiopia is building its capacity to become one of those few with an investment of more than $500million in new stadiums across the country.

In 2013, I was in Addis Ababa to cover the World Cup qualifier between Ethiopia and Nigeria at the Yidnekachev Tessema Stadium. Built in 1940, the 35,000 capacity ground was filled up on match day, with fans on the streets in several mile-long queues trying to get in.

Many of the fans came from far flung regions to watch the international spectacle as the Walyas were 180 minutes away from qualifying for Brazil 2014. The crowd was so much that it overwhelmed the tiny media box and one could not find space in the area for computers for live match commentary. But that is all about to change.

Ethiopia’s passion for football saw them host the Africa Cup of Nations thrice during the early years, the last time in 1976. But facilities have largely remained the same until recently when the government began to invest in infrastructure around the country. A new electric train service built by China as part of its five-year Growth and Transformation Plan is being followed by the construction of more than 13 new stadiums.

This country of a 102 million people that has fallen behind in African football hierarchy wants to host the African Nations Championship in 2020 and wrote to CAF about their plans, which is yet to be formally announced but a tweet in 2015 by Ethiopia Football Federation president Juneidi Basha suggested they have secured the rights.

They want to use the CHAN as a launching bid for the 2025 AFCON, Basha told me this week.

“We’re hosting CHAN in 2020. AFCON bid decisions depend on measures that CAF might take and progress of facilities but we’re interested in hosting as soon as our stadiums are ready,” Basha said. 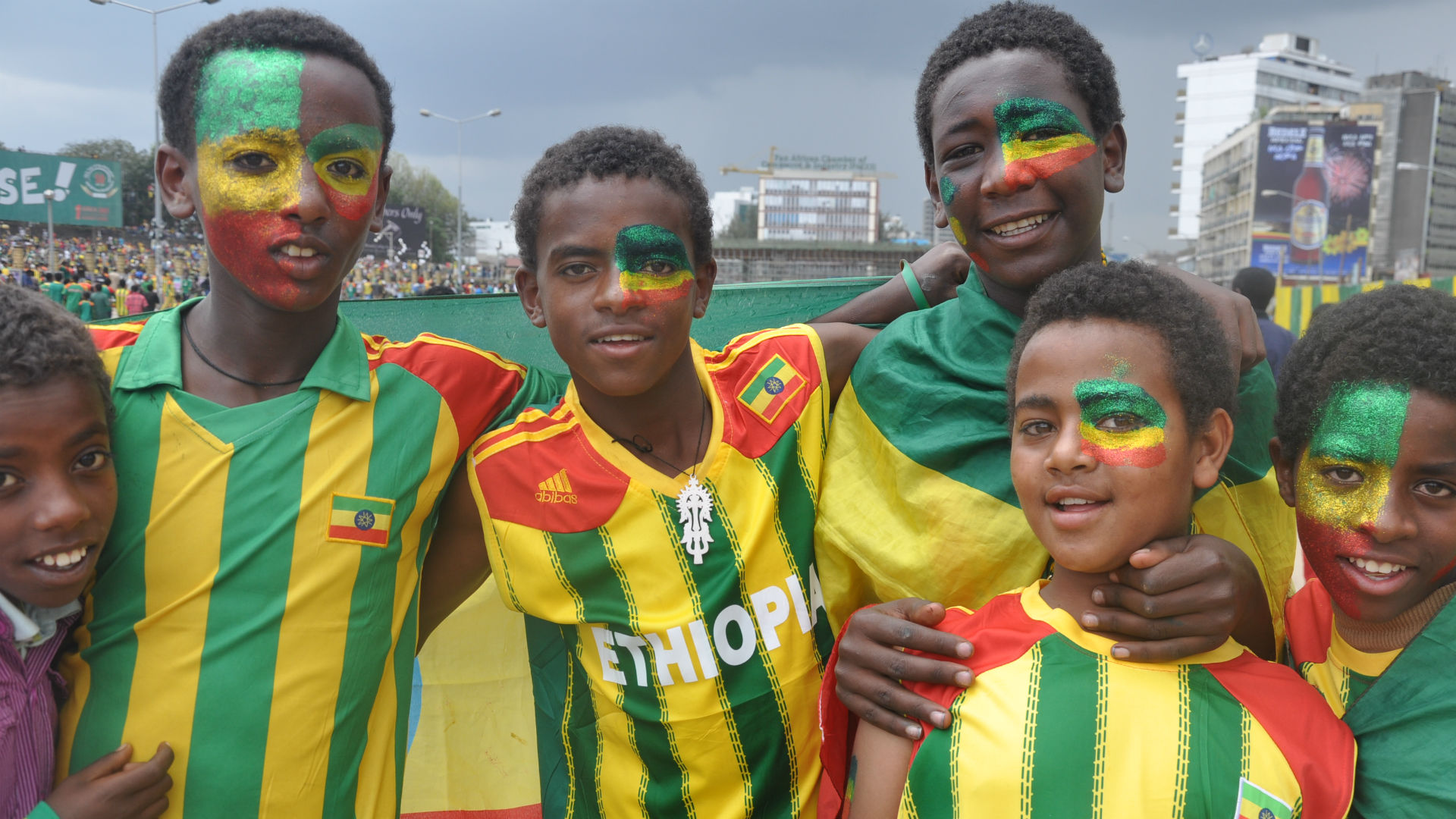 CAF president Ahmad returned to Addis Ababa this week, the city where he defeated Issa Hayatou in March, and met with Prime Minister Hailemariam Desalegn where he expressed satisfaction at improvements in infrastructure.

“This is a great nation and what we see nowadays indicates that Ethiopia is ready for the future,” said Ahmad, according to the CAF website.

Ethiopia was one of the four founding members of the AFCON and won the title in 1962 before suffering a 30-year shut out where they failed to qualify for the tournament until 2013 in South Africa.

PM Desalegn told Ahmad: “The fact is that we need to come back to the forefront and take back the position which we deserve. I know we are somehow late but we are doing our best to come back. As you can see, we are building stadiums and ensuring the facilities will be ready to host international events.”

Ethiopia is enjoying a stadium boom, according to Basha. But how will they maintain all these facilities at a time when many countries are cutting down on hosting major tournaments? 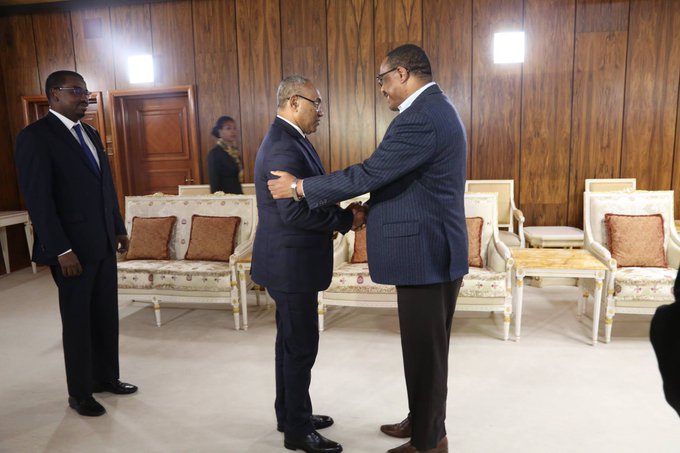 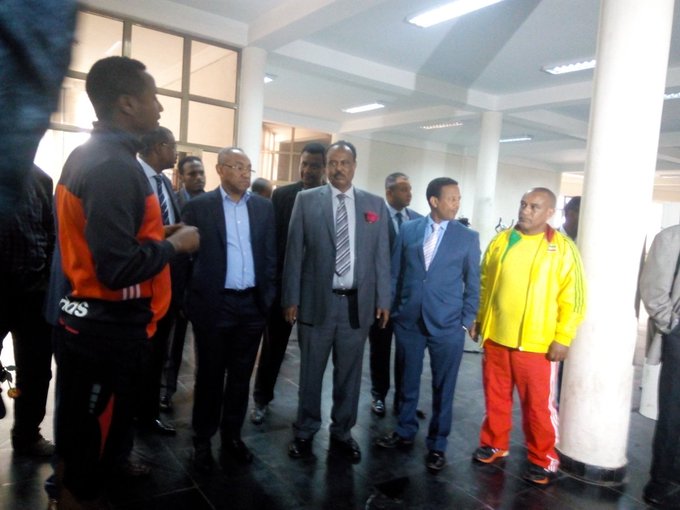 PM Hailemariam affirmed Ethiopia’s growing capacity to host AFCON. Ethiopia is building 8 new stadiums each with a capacity of over 30,000.

“The plans are to keep hosting continental, national and local tournaments and youth championships frequently. Women’s and youth leagues, which involves clubs in almost all parts of the country now exists on a national level too. There will always be a need to keep our stadiums in use,” he said, with domestic teams like St George, Dedebit and Ethiopian Coffee all having a massive following.

They will also need accommodation for a big event like the AFCON.

“Addis Ababa and capitals of regional states like Bahir Dar, Hawasa, Mekelle and Dire Dawa have enough hotel rooms,” said Basha. “More work definitely needs to be done in the coming years to get some of our cities fully ready for a tournament like the AFCON in [terms of] accommodation and infrastructure, given the number of fans and media coverage.

“However, many of our big cities have very good hotels since they are a tourist destination and host international conferences.” 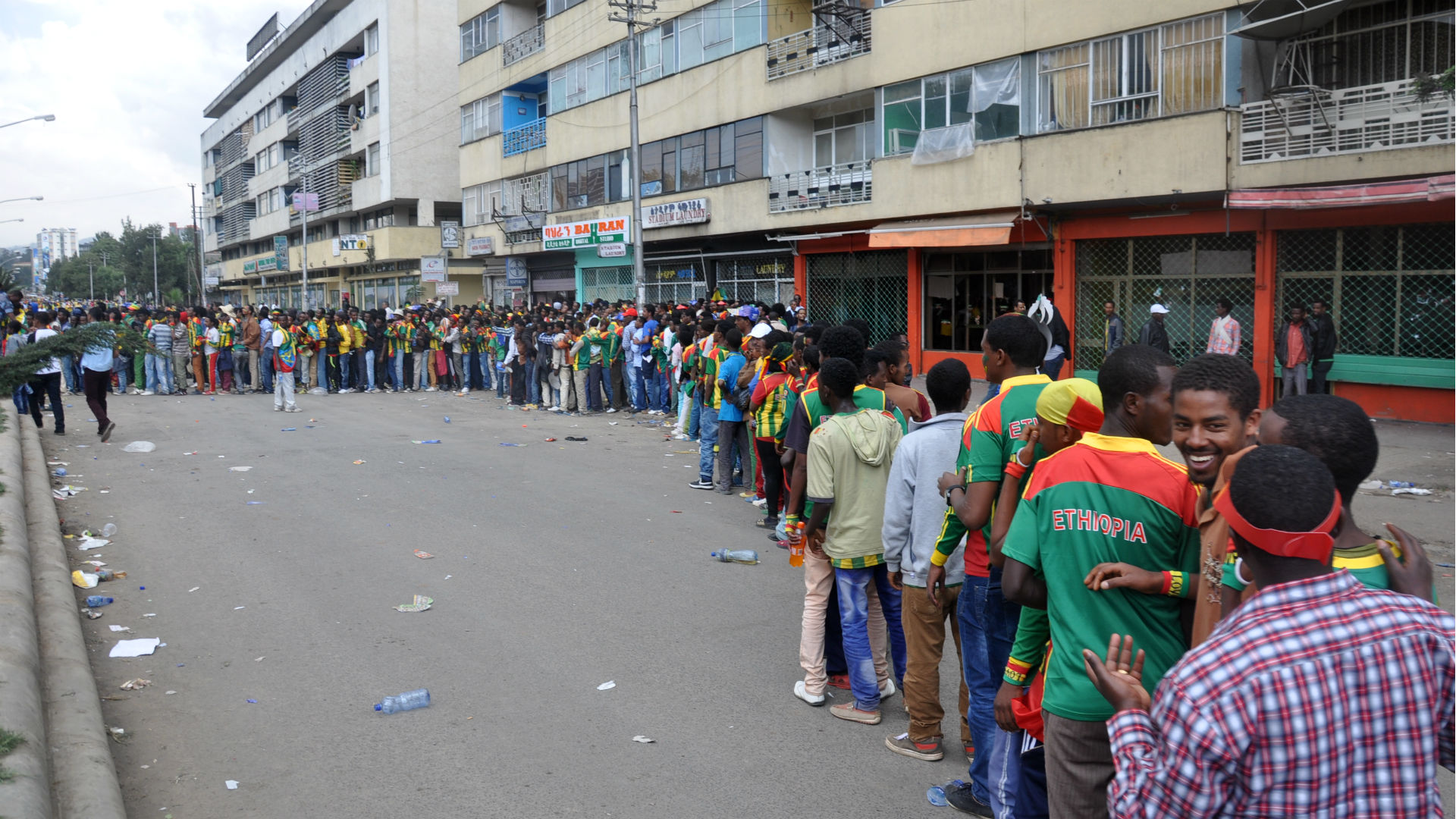 It is not only Ethiopia that is investing in sport around East Africa. Rwanda hosted the CHAN in 2016 renovating its facilities for the tournament.

Kenya will host next year’s CHAN and is upgrading facilities but only two stadiums have met CAF requirements.

“You know what football can do to a nation,” said Dennis Mabuka, Chief Editor of Goal.com Kenya. “Look at Rwanda, they used football to bring peace just like Ivory Coast. So by hosting more competitions, it will bring people together. It is a very positive move.”

No East African country has played at the World Cup and none has reached the knock-out rounds of the AFCON in decades. So their ambitious investments in hosting major tournaments can be seen favourably in that light.

While Ethiopia recently ended a 10-month state of emergency resulting from protests by the Oromo and Amhara peoples, perhaps their football investments would lead to a more united nation when the major tournaments roll in.