The key aid donors to Ethiopia, including the U.K.’s DFID, USAID and the European Union, sent two missions to the Lower Omo Valley in the south of the country in August 2014, to investigate whether tribes there were being forced off their land to make way for commercial plantations.

The U.K. authorities refused to release the missions’ reports under the Freedom of Information Act, saying their disclosure would significantly prejudice international relations. But Survival then appealed to the European Commission, which has released them.

– That the Ethiopian government has not obtained the consent of tribes of the Lower Omo to their resettlement;

– It has pressured and threatened them into leaving their lands – in some cases in fear for their lives;

– One tribal group told the donors, “before you come back next year, the government will come to kill and finish us”;

– That land grabs associated with large scale plantations deny the tribes access to ancestral grazing and farming lands on which they depend for survival, and to the river banks they need for cultivation;

– On the conditions in one resettlement site the report states, “Their situation during our visit was deplorable; the absence of sanitation means the villagers are suffering from diseases such as bloody diarrhoea, malaria and unspecified headaches … Despite the dire circumstances in [name redacted], residents say the Government does not allow this impoverished and vulnerable group to move
out”; 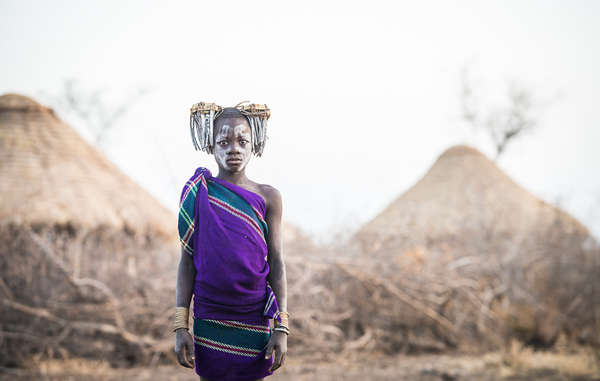 – Donor guidelines designed to ensure that resettlement complies with international law have been routinely ignored.

Survival International has been urging the international donors to freeze further aid to the Lower Omo Valley until the human rights abuses are stopped, but virtually no action has been taken. The U.K.’s 2014-15 aid budget to Ethiopia exceeds £360 million.

Survival’s Africa campaigner Elizabeth Hunter said today, “It took DFID almost two years to investigate allegations of serious human rights violations in the Lower Omo. The reports it desperately tried to prevent the British public from reading show just how far it will go to cover up gross human rights abuses carried out by a regime which receives hundreds of millions of pounds of UK taxpayers’ money. While entire tribes are subjected to violence, the destruction of their homes and livelihoods, and the theft of their land on a staggering scale, the UK government turns a blind eye in the name of political and economic expediency.” 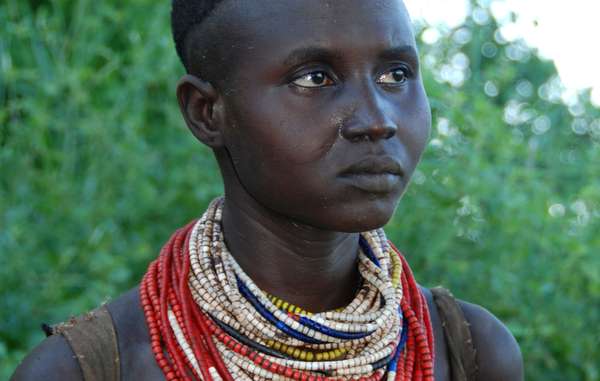 Around 200,000 tribal people live in the Lower Omo. Many have suffered from brutal repression, forced relocation, and prejudice from a government that views them as “backward” and in need of “modernization.” One expert has warned that the loss of their land and resources will lead to a “humanitarian catastrophe,” and one of the mission reports warns that the influx of more than 500,000 workers into the area is “likely to significantly increase the risk of conflict.”

The central findings of the donor missions were covered up in a letter to the Ethiopian government, published in February 2015. The letter sanitised the reports’ conclusions to the extent that the Ethiopian press was able to claim that the donor missions had “found no evidence of people being forced to move for either resettlement for agricultural development projects in the areas they visited,” and that it “found none of the problems claimed by Survival International or Human Rights Watch and others …”

In March 2015, Survival received disturbing reports that many of the small Kwegu tribe are starving as a result of the destruction of their forest and the death of their river following the construction of the Gibe III dam and associated irrigation schemes.