AN ETHIOPIAN opposition leader is being held on terror charges after holding talks with European Union bosses.

By SIMON OSBORNE
Merera Gudina, who leads the Oromo People’s Congress, was detained after returning to Addis Ababa from Brussels where he criticised the government in Addis Ababa for imposing a state of emergency.
Mr Gudina has been at the forefront of protests against land grabs in the Oromiya region and what his supporters have described as a government clampdown on political freedoms. 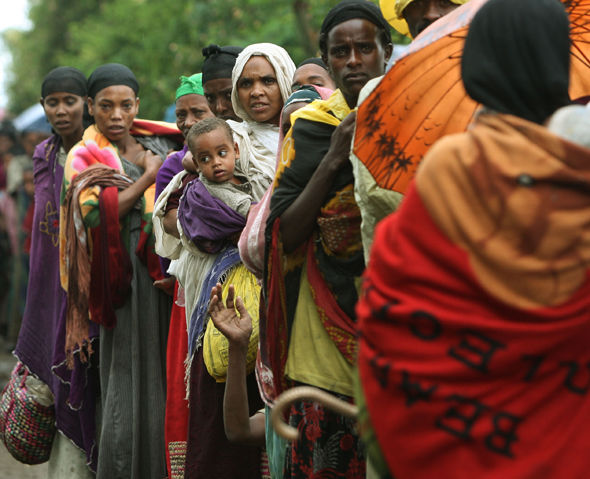 Women in the troubled Oromiya region of Ethiopia

His deputy Gebru Gebremariam said: “Merera arrived in Addis Ababa on Wednesday morning from a trip to Brussels, where he met members of the European Parliament.

“Police arrested him in his house the same day in the evening. We haven’t been given reasons behind his arrest.”

Ethiopian security officials said Mr Gudina had violated guidelines “by making contact with terrorist groups” during his visit to Brussels.

They said: “Given this violation, Merera Gudina is in custody and an investigation is currently taking place.” 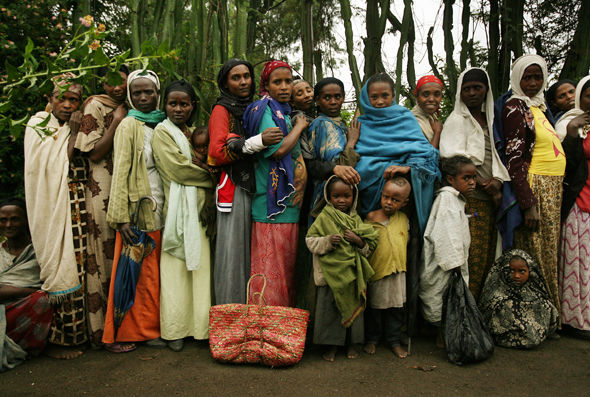 More than 500 people died in violent protests against the government until the six-month state of emergency was declared in October.

Demonstrations were initially triggered by anger over a development scheme that opponents said would force farmers off their land.

Foreign firms have often been leased land by the government that locals say was seized from them for little compensation and sold on at great profit. 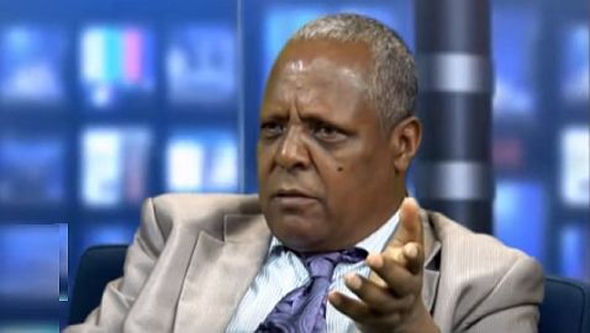 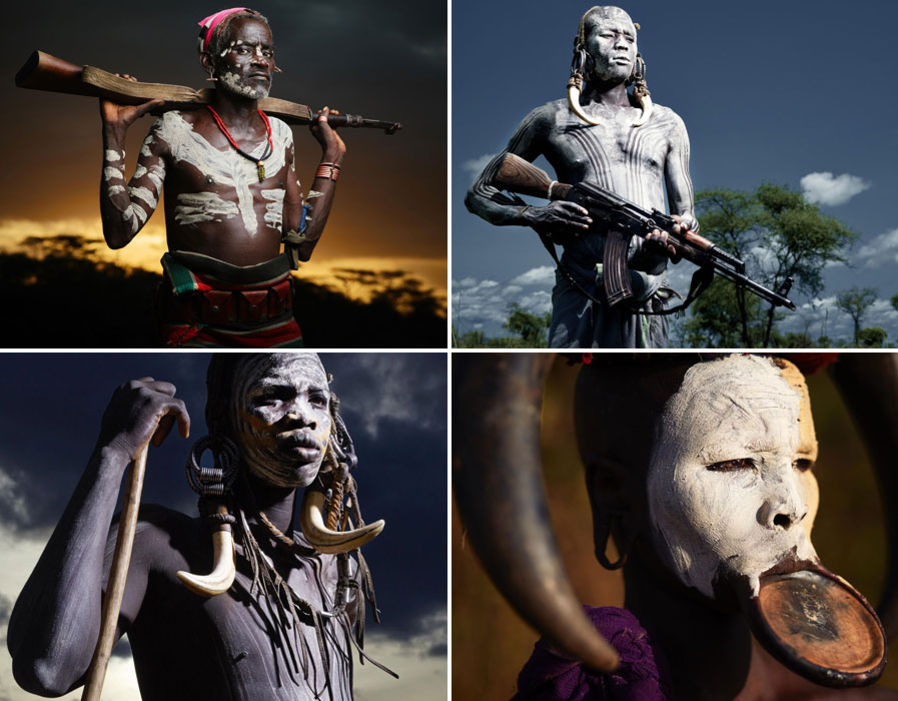 Opposition parties failed to secure a single seat in parliament in the last elections in 2015.

Hillary Clinton strikes a new tone on email controversy. Do you think she’s handling this controversy better than before?