He may be Ethiopia’s biggest pop star but Teddy Afro hasn’t held a concert in his country for years, some of his songs have been effectively banned, and the launch party for his last album was broken up by the police.

But sitting in the living room of his spacious house outside the capital, Addis Ababa, the 41-year-old musician is relaxed and says he is focused on promoting peace and unity in Ethiopia.

“As a child, I remember that we lived as one nation. We knew a nation that is called Ethiopia,” Teddy said.

“But nowadays, we are identified and called by our ethnic background. And this has already become dangerous.”

Ethiopia has been rocked by widespread anti-government protests over the last two years, killing hundreds and leading to a 10-month state of emergency that was only lifted in August.

In this context, Teddy’s latest album, “Ethiopia”, was released in May and shot to the top of Billboard’s world music chart — despite his songs not being played on state radio and TV.

His lyrics and music videos have often been controversial, and viewed by many as critical of the Ethiopian People’s Revolutionary Democratic Front (EPRDF), a formerly Marxist guerrilla movement that has ruled the country since 1991.

While fans adore Teddy’s catchy melodies and nationalistic, often historical songs, written mostly in the national language Amharic, the authorities — who brook no opposition — view him with suspicion.

Teddy — real name Tewodros Kassahun — first crossed the authorities in 2005 when his album “Yasteseryal” came out days before an election that descended into violence after the opposition denounced it as rigged. 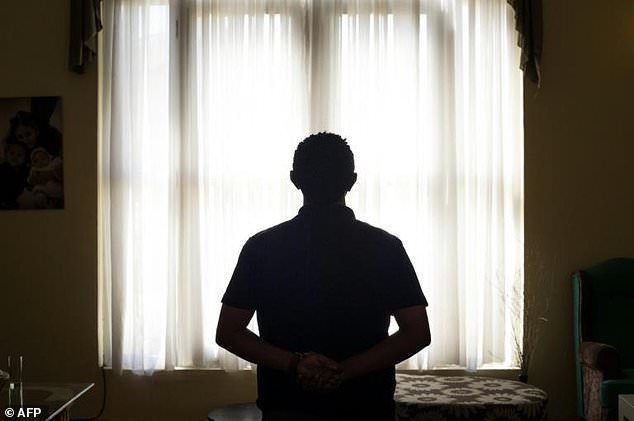 That album was a homage to the country’s final emperor from 1930 to 1974, Haile Selassie I, and its lead single “Jah Yasteseryal”, questioning whether the government was improving the country, became a protest anthem.

In 2008, the musician was jailed for more than a year over an alleged hit-and-run killing in a case that many fans believe was politically motivated. He has always protested his innocence, saying he was not even in the country at the time of the accident.

While Teddy’s songs can today be heard blasting from bars and buses across Addis Ababa, Ethiopians still fear playing “Jah Yasteseryal” in public, lest they be seen as agitating against the government.

In 2012, Teddy released “Tikur Sew”, an album that took as its theme Emperor Menelik II, whose victory over 19th century Italian colonial invaders is a defining moment in Ethiopian history.

Yet among the country’s largest ethnic group the Oromos, “Tikur Sew” was seen as an affront because it glorified an emperor who brutally absorbed Oromo territory into Ethiopia’s borders.

The backlash was fierce enough that Heineken — whose beers are popular among Oromos — backed out of a deal to sponsor Teddy’s concerts.

But Teddy says he is unbowed.

“There may be groups that have a negative attitude towards the last Ethiopian kings and history,” he said, sat with a sword belonging to Menelik mounted on a wall nearby.

“While respecting their views as a perspective, the fact that they like or dislike my views will not change the truth.”

Ironically, it was the EPRDF’s takeover of the country that allowed Teddy’s music to flourish, as it ended the brutal communist dictatorship of the Derg, during which nightlife was suppressed. 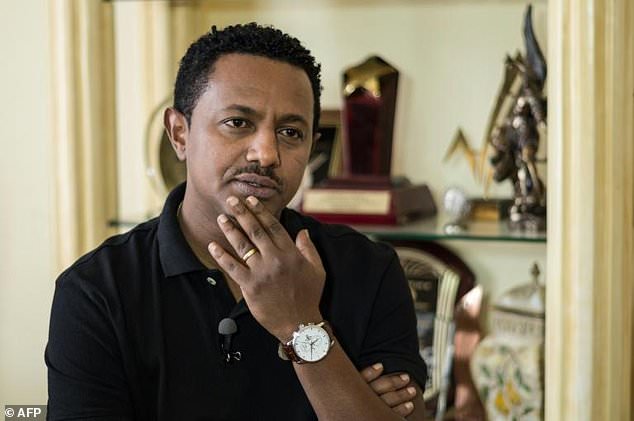 Teddy was jailed in 2008 over an alleged hit-and-run killing, despite insisting he was not in the country at the time of the incident

While some musicians went on to reimagine traditional styles of jazz or dabble in rock, Teddy distinguished himself by making nationalism a centrepiece of his compositions.

When a rumour spread early in his career that he committed the taboo deed of autographing the breasts of female fans, Teddy batted down the allegation by saying that as an Ethiopian he could never do such a thing, a remark that won him admirers across the country.

His songs have urged harmony between Muslims and Christians and lampooned members of the diaspora who return home with nothing to show.

“He’s preaching what he’s living. We like that, Ethiopians like that,” said Eyuel Solomon, programme manager for the capital’s Afro FM radio station.

But the authorities remain firmly opposed to helping Teddy showcase his music.

Not only did police halt his launch party for “Ethiopia”, but a planned concert to celebrate the Ethiopian new year was refused permission and he is still waiting for approval to play a concert marking Ethiopia’s Christmas, in early January. 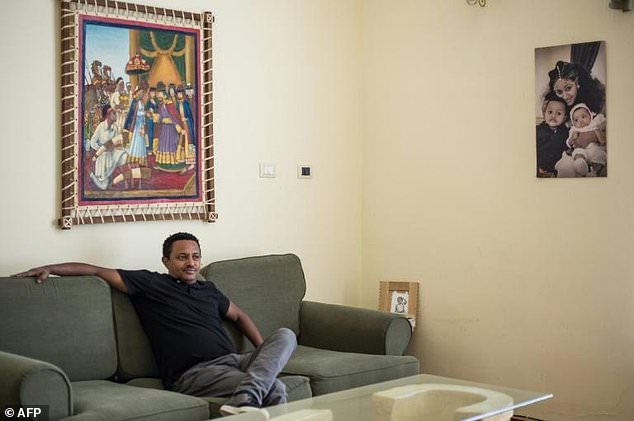 The 41-year-old singer says he hopes to perform some day in Ethopia’s bitter foe, Eritrea

He insists the restrictions and setbacks do not damage his resolve to use his music as a force for good in Ethiopia.

However, his plans to spread his music more widely are likely to anger the government even more.

Teddy says he hopes to perform in the capital of Eritrea, a one-time territory of Ethiopia that is now a bitter foe, believing a performance in Asmara could improve relations between the two countries.

“What we need is the spirit of love, peace and forgiveness. This is because the current problems are the results of historical resentments,” he said.

“We have to shake them off. We have to leave it behind.”