Businesses in Ethiopia’s capital Addis Ababa have refused to open as part of a tax-hike protest that has hit small business operators.

The “resistance” which started sometime last week in the wider Oromia region is said to have reached the capital with Addis Standard (AS) portal reporting that a hitherto bustling business district, Axena Tera was “eerily quiet as businesses have shut in protest of new tax hike.”

The new tax targets businesses with an annual turnover of up to 100,000 Birr (about $4,300), its is aimed primarily at boosting government revenue. But business people insist it is over-estimated and the authorities are demanding too much.

AS described the situation which has been simmering over the past week as a case of ‘testing the streets again.’ The class of protesters are those in category ‘C’ of the taxation bracket.

The relatively peaceful and silent protest started in Oromia region which experienced some of the most violent anti-government protests last year. Reports indicate that there was security deployment in the wake of the protest. 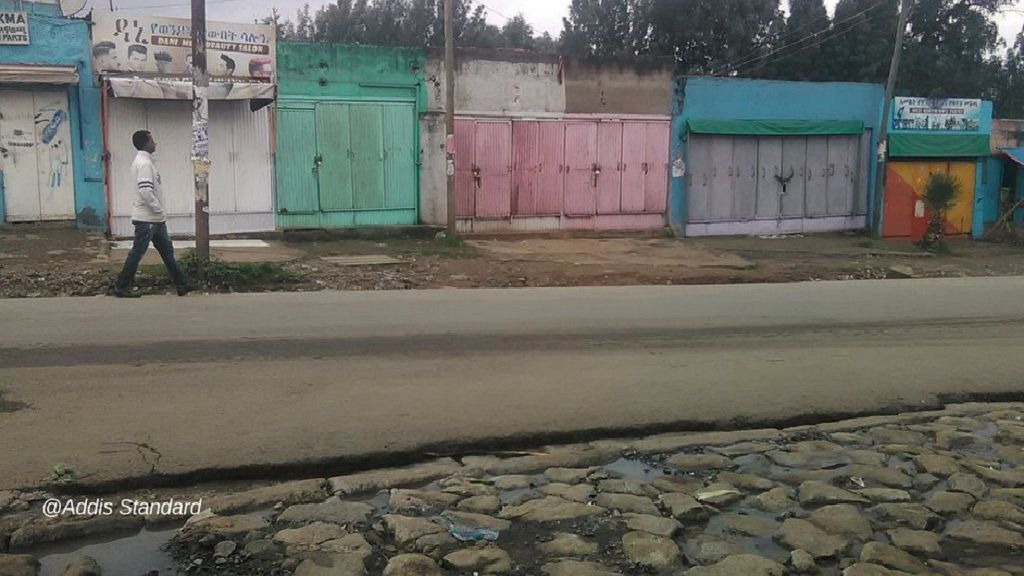 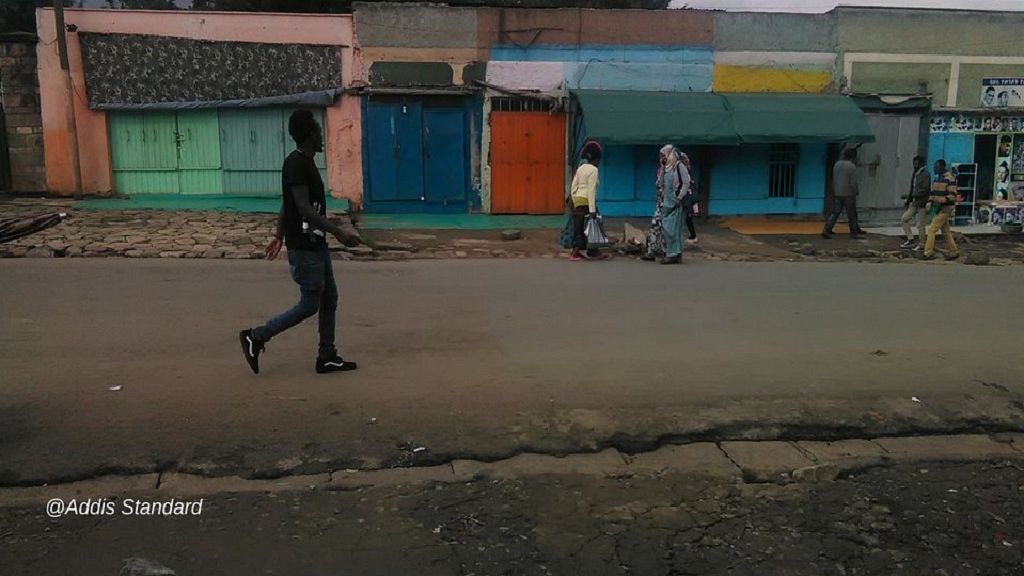 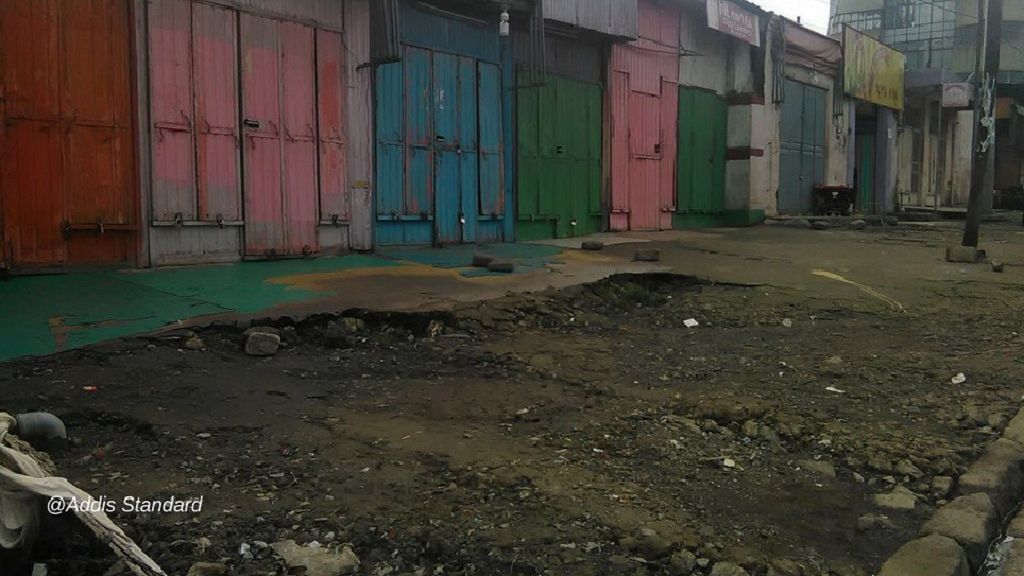 Ethiopia is currently under a state of emergency rule, which is in its ninth month (it was declared in October 2016). Its aim was to quell spreading anti-government protests in two main regions of Amhara and Oromia.

It is unclear whether there will be an extension when it expires this month. Addis Ababa, however, maintains that there has largely been a considerably durable return to peace.

Reports also indicate that people in Addis Ababa are weighing their options of returning their business licenses or filing complaints with the tax authorities.

The official government response was from an official of the Ethiopia Revenue and Customs Authority, Netsanet Abera, who said earlier this month that there was some misunderstanding of the tax.

‘‘We have not imposed such taxes. The confusion is due to lack of understanding and the tendency of considering daily incomes as taxes.’‘ There has yet to be an official communication on the current situation.

The country despite its challenges – security-wise, refugee influx and also a biting drought in the horn of Africa region has earned economic praise from global finance outfits, the World Bank and the International Monetary Fund (IMF).

The World Bank in a recent report report stated that Ethiopia’s economy will be the most expansive on the continent for the year 2017 followed by Tanzania, Ivory Coast and Senegal in that order.

The position was contained in the global finance outfit’s Global Economic Prospect report released in June.

Before the World Bank, the IMF had in April this year ‘crowned’ the country as the new economic giant of the East Africa region dethroning neighbouring Kenya.

Their annual economic output for 2017 was expected to hit $78 billion from $72 billion recorded last year. Ethiopia’s economic growth since 2015 has been pegged at 10.8% putting a significant gap between them and Kenya. In monetary terms, Ethiopia has opened a gap of over $29 million over Kenya.

Ethiopia’s garment workers make clothes for Guess, H&M and Levi’s but are the world’s lowest paid