(CNN)Human rights lawyer Meaza Ashenafi was sworn in Thursday as the head of Ethiopia’s Supreme Court by the country’s parliament in a wave of appointments for women in top government positions.

“She brings a track record of competence and relevant experience to the role,” Abiy’s top aide, Fitsum Arega, said on Twitter, adding that her position signaled the country’s move toward “gender parity” in key leadership positions. 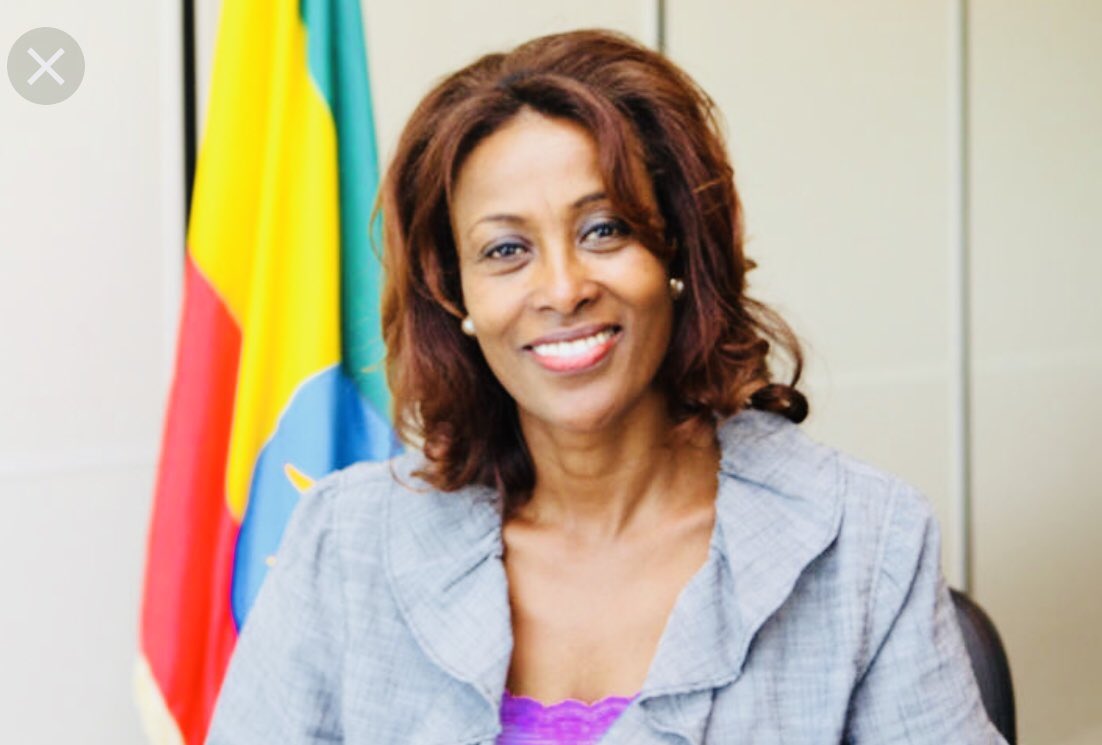 Meaza Ashenafi is one of #Ethiopia’s most seasoned lawyers and a prominent women rights activist. She was the founder of Ethiopian Women Lawyers Association and has served as High Court Judge. She brings a track record of competence and relevant experience to the role.

Twitter Ads info and privacy
Meaza has been an adviser on gender and women’s rights at the UN Economic Commission for Africa based in Ethiopia’s capital of Addis Ababa.
Content by Kaiser Permanente
Real talk from experts and everyday people on depression in America
As the national nonprofit Mental Health America has identified, depression in America is on the rise. And many are left untreated.
She founded the Ethiopian Women Lawyers Association and served as a High Court judge.

Why Ethiopians believe their new prime minister is a prophet
Meaza’s appointment comes a week after Ethiopia elected Sahle-Work Zewde as its first woman President, a move lauded as setting new standards for female leadership in the African nation.
Women make up half of the country’s ministerial positions following a Cabinet reshuffle by Abiy, who leads Ethiopia’s government and policy.
Abiy, Africa’s youngest head of government at age 42,has embarked on liberal reforms since taking office in April.
He honored an agreement that ended a 20-year border war with neighboring Eritrea and freed journalists, bloggers and political prisoners jailed by previous administrations.
174
SHARES
FacebookTwitter

Ethiopia: The Volcano, the Beast and the Tiger (Al Mariam)