(CNN)Ethiopia planted more than 353 million trees in 12 hours on Monday, which officials believe is a world record.

The burst of tree planting was part of a wider reforestation campaign named “Green Legacy,” spearheaded by the country’s Prime Minister Abiy Ahmed. Millions of Ethiopians across the country were invited to take part in the challenge and within the first six hours, Ahmed tweeted that around 150 million trees had been planted.
“We’re halfway to our goal,” he said and encouraged Ethiopians to “build on the momentum in the remaining hours.” After the 12-hour period ended, the Prime Minister took to Twitter again to announce that Ethiopia not only met its “collective #GreenLegacy goal,” but exceeded it.
A total of 353,633,660 tree seedlings had been planted, the country’s minster for innovation and technology, Getahun Mekuria, tweeted. 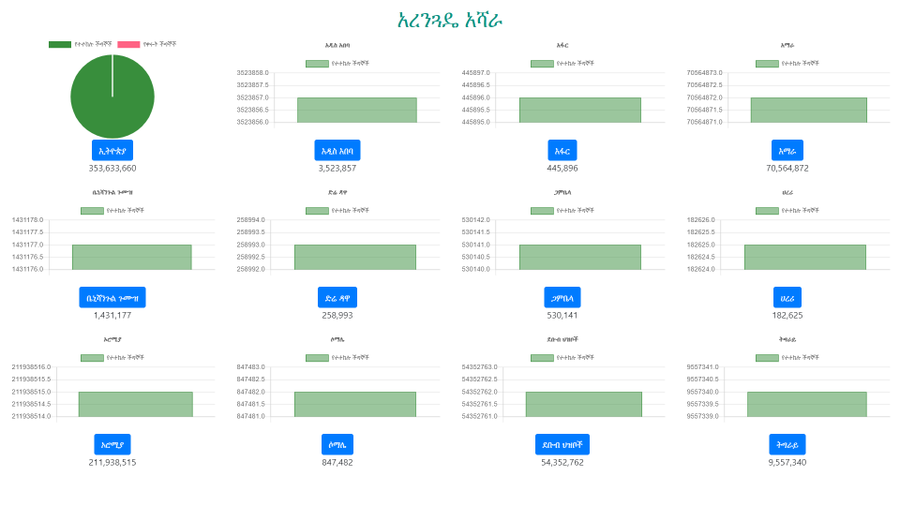 Monday’s challenge had encouraged citizens in Africa’s second most populous nation to plant 200 million trees in one day. In 2017, India set the world record when around 1.5 million volunteers planted 66 million in 12 hours.
Ethiopia’s goal for the whole season is even bigger than that; the national tree planting campaign aims to plant 4 billion trees during “the rainy season” — between May and October — according to a May tweet by Ahmed.

#GreenLegacy is a vision for the next generation. It is creating a blueprint for them and showing them the way. #GreenEthiopia #HealthyEthiopia 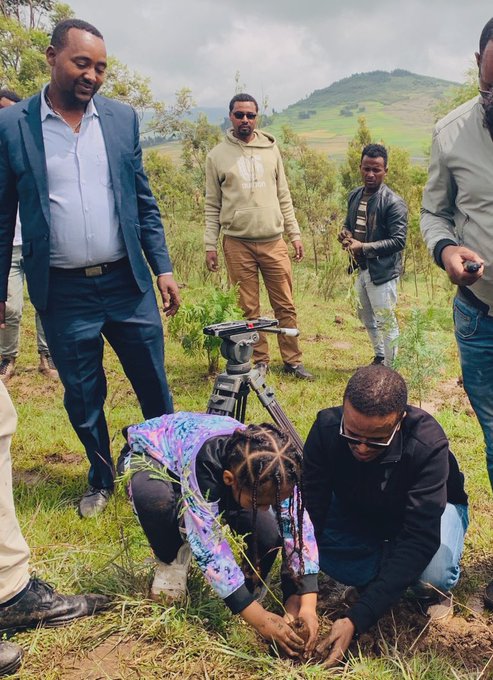 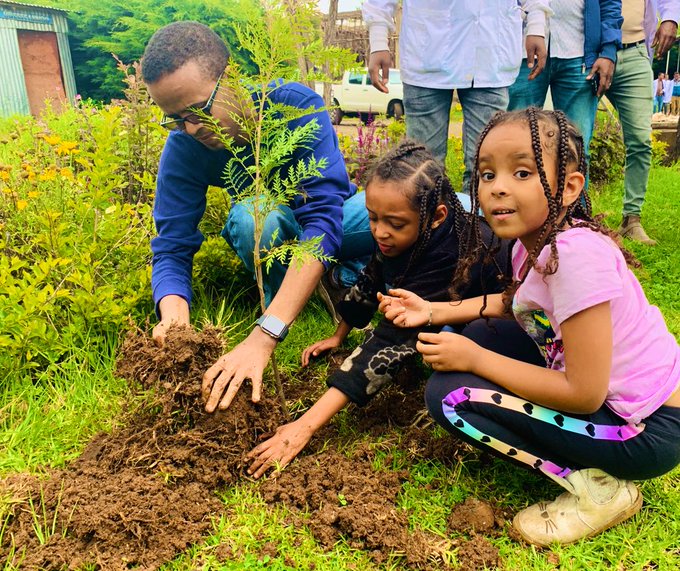 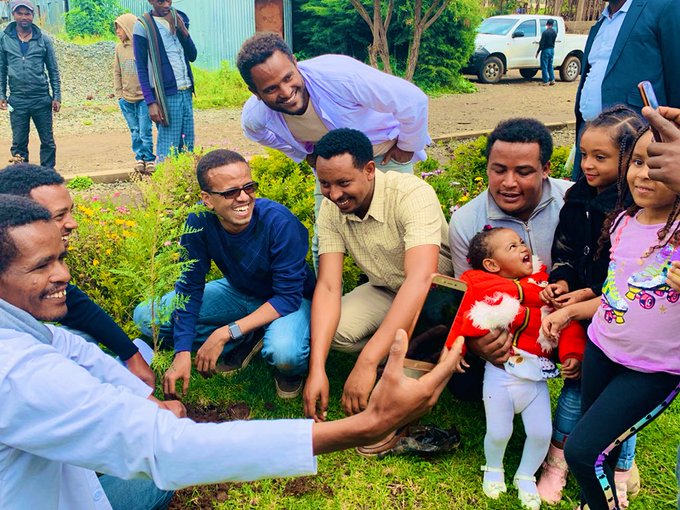 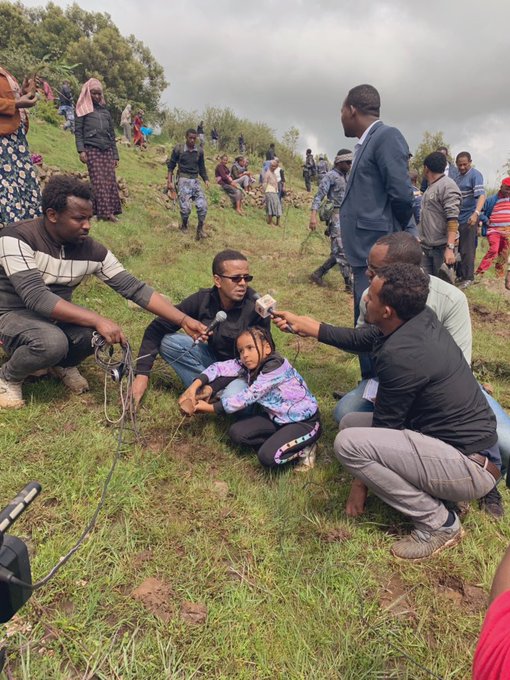 76 people are talking about this
According to Farm Africa, an organization working on reforestation efforts in East Africa and helping farmers out of poverty, less than 4% of Ethiopia’s land is forested, compared to around 30% at the end of the 19th century.
The landlocked country is also suffering from the effects of climate crisis, with land degradation, soil erosion, deforestation, and recurrent droughts and flooding exacerbated by agriculture. Eighty percent of Ethiopia’s population depends on agriculture as a livelihood.
In 2017, Ethiopia joined more than 20 other African nations in pledging to restore 100 million hectares of land as part of the African Forest Landscape Restoration Initiative.
A recent study estimated that restoring the world’s lost forests could remove two thirds of all the planet-warming carbon that is in the atmosphere because of human activity.
The study, carried out by researchers at Swiss university ETH Zurich, calculated that restoring degraded forests all over the world could capture about 205 billion tons of carbon in total. Global carbon emissions are around 10 billion tons per year.
201
SHARES
FacebookTwitter

ALEMNEH WASSE NEWS) – OBAMA AND IRAN FORGING AHEAD FOR AGREEMENT.