Samantha Power, the United States ambassador to the United Nations has called on the Ethiopian government to end the crackdown on peaceful opponents.

She also called for an end to mass arrests citing particularly the rearresting of Blen Mesfin, a member of the opposition who was first detained in April last year.

Mrs Powers took to her twitter handle to make the call, adding that the government was not going to succeed with the clampdown because it was sel defeating. She joins several western diplomats who have expressed worry about the use of repression by the government under new curfew rules.

According to humanrights.gov, Blen Mesfin was arrested along with Meron Alemayehu, and Nigist Wondifraw. The three were among a number of opposition party members and others arrested and charged with inciting violence in Addis Ababa in April 2015. 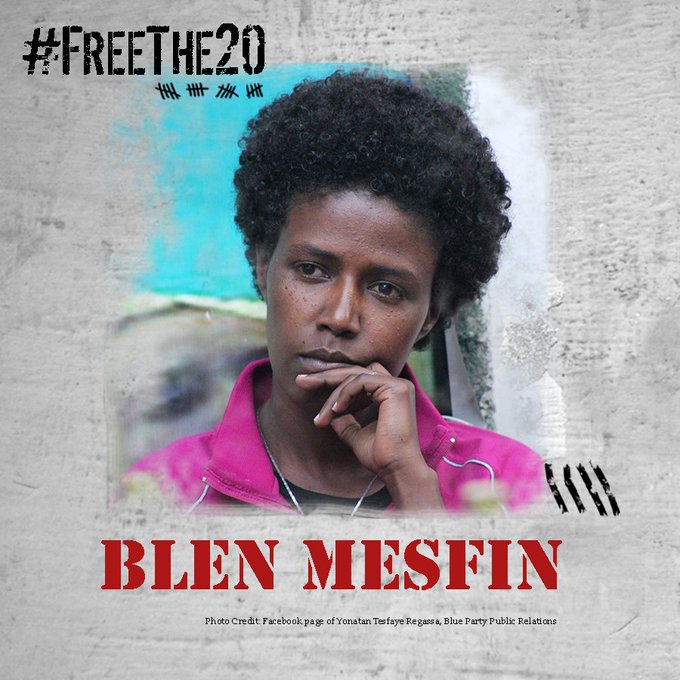 Ethiopia is currently under a 6 month state of emergency where anti government protests are banned. There have bee restriction on movement and on the use of social media and some conventional media.

Blen, Meron, and Nigist are said to be leading members of Ethiopia’s Blue Party, which advocates peacefully for democratic principles and has faced numerous obstacles in exercising freedom of association and assembly both in the build-up to May 24 parliamentary elections, and thereafter.

All three were arrested in Addis Ababa in the days following the April 22 protests and charged with inciting violence at the rally.  Alemayehu and Wondifraw were released from prison in November 2015 while Mesfin is still imprisoned.

Young Ethiopian children have been taken from this earth in a tragic car accident in Alberta, Canada.

Ethiopian politicians should agree a transition period, and use it wisely