The Ethiopian government has expressed concern over Israeli authorities’ treatment of Ethiopian-Israelis. It appears Addis Ababa has been following the violent clashes over the past few weeks between Israelis of Ethiopian origin and police, while several Ethiopian news outlets accused Israel of racism and brutality towards Ethiopian Israelis.

The Ethiopian Foreign Ministry issued a statement several days ago that, while cautious of openly criticizing the Israeli government, extensively quoted Israeli leaders admitting the mistakes made in the integration of Ethiopian Jews. Among others, President Reuven Rivlin is quoted as saying that “Israel has made mistakes in handling the Ethiopian Jewish community,” and described their suffering as an “open and bleeding wound in the heart of Israeli society.” 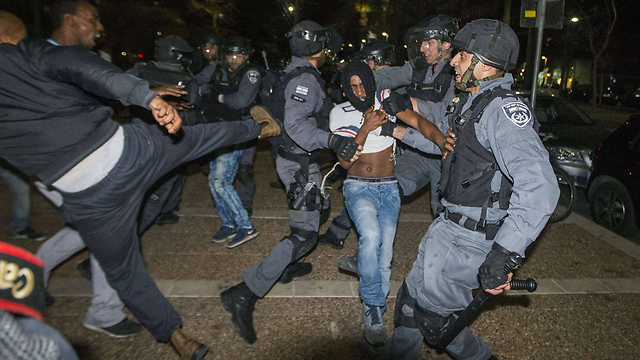 The ministry’s statement said that “President Rivlin’s statement comes after thousands of Israeli Ethiopians took to the streets to protest police brutality. Israeli Ethiopians claim that their community, which is estimated at more than 130,000 people, has been suffering from widespread discrimination for many years. 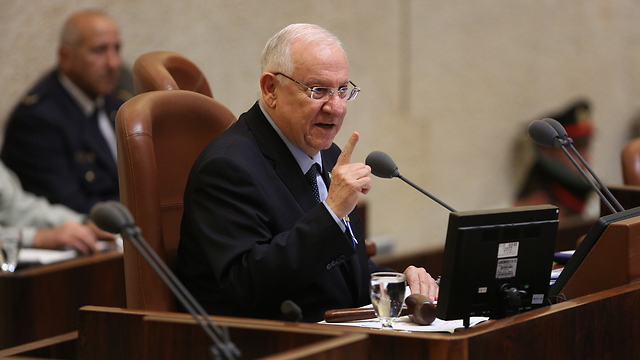 Rivlin: Their suffering is an “open and bleeding wound in the heart of Israeli society” (Photo: Amil Salman).”

“Prime Minister Benjamin Netanyahu met with representatives of the community and attempted to lower the tensions, after the police fired stun grenades and used water cannons to disperse crowds of protesters in Tel Aviv. Officers arrested 43 demonstrators.”

The message further stated: “The violence originally erupted in Jerusalem ten days ago, when a large crowd confronted the police at a protest over the beating of an Ethiopian-Israeli IDF soldier, Damas Pakada. The prime minister called for calm and said that he strongly condemned the beating and called for those responsible to be held accountable. Netanyahu also said that the Ethiopian immigrants are dear to everyone and that the State of Israel is taking many steps to ease their integration into society.” 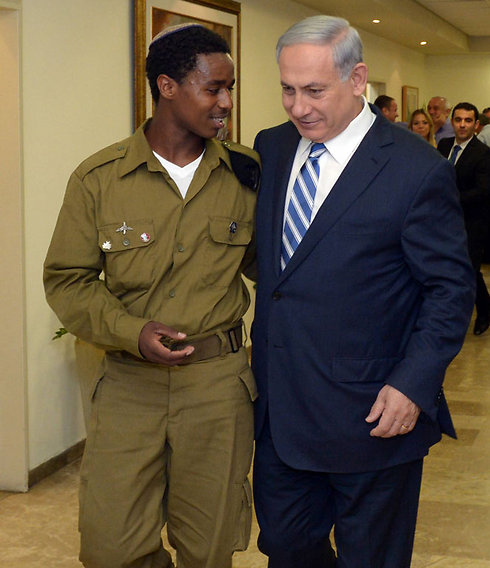 Ethiopian government officials reportedly discussed the topic with Israeli Ambassador to Ethiopia Belaynesh Zevadia and questioned her regarding the various reasons behind the clashes.

Diplomatic sources in Jerusalem said that “the release of the Ethiopians’ statement is their way of telling us that they are worried about what is happening here and are closely following the fate of their Ethiopian brethren. They see them as brothers of sorts and perceive the Ethiopian aliyah to Israel as something that has built a bridge of understanding between the two nations.” 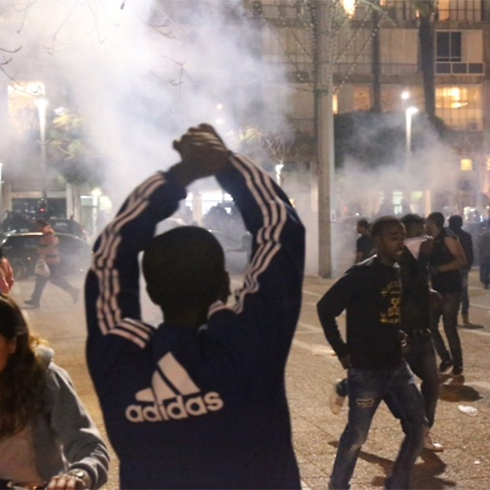 The clashes between police and the protesters were extensively covered by Ethiopian media. News websites posted photographs of the violent demonstrations in Tel Aviv and Jerusalem and also reported on the meeting between Netanyahu and the soldier Pakada, who was beaten by police. At least two media outlets published articles accusing Israel of systematic racism against immigrants from Ethiopia, discrimination and police brutality.

One of the articles said: “Being black in Israel means you are treated as a second-class citizen.”

Other sites made comparisons between the events in Israel andBaltimore, noting the similarity in the treatment of Ethiopian Jews and African Americans.

In addition to Ethiopian media outlets, media worldwide reported on the violence in Tel Aviv and Jerusalem and cast an unflattering spotlight on Israel. The majority of newspapers and major television channels focused on Ethiopian Israelis’ claims of violence and racism, and mentioned the video showing police beating the Ethiopian soldier for no apparent reason.

Others noted that the claims made by Ethiopian-Israelis join those made by members of other communities such as Arab Israelis, Palestinians and African immigrants that have also accused Israel of racist practices. 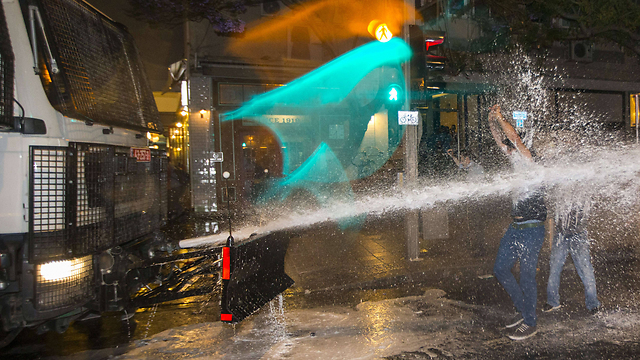 “Many here compared the cry of the young, angry generation of Ethiopian-Israelis who came out on Sunday to the tensions in American cities like Baltimore or Ferguson, Mo., that have been roiled by friction between blacks and the police,” a New York Times article said.

The article also quoted Prof. Guy Ben-Porat of the Ben-Gurion University in Be’er Sheva, who said that “Ethiopian-Israeli citizens strongly believe that they are discriminated against and harassed. Young Ethiopian males in particular feel the police are out to get them and that they won’t get justice.”

In a report covering the riots, the BBC quoted a demonstrator as saying, “Our parents were humiliated for years. We are not prepared to wait any longer to be recognized as equal citizens. It may take a few months, but it will happen”.

Sky News described the protest in Tel Aviv as including “some of the most violent scenes in the city’s history”, while the British Guardian daily stressed that the fury within the community erupted after policemen were documented “shoving and punching a black soldier”.

The French daily newspaper Le Monde quoted an Israeli demonstrator who said that “Israel is a racist country, and we will not accept that.” Spanish newspaper El Pais reported that Rabin Square had turned into a “battlefield”.

The two stormy protests in Tel Aviv and Jerusalem were followed by other demonstrations across the country. On Saturday night, several dozen protestors blocked Jabotinsky Street in front of the Rishon LeZion police station. Several dozens also demonstrated in Nahariya on Saturday evening.

Last Wednesday, some 250 students at the Hebrew University of Jerusalem handed out leaflets which quoted racist statements against the community. 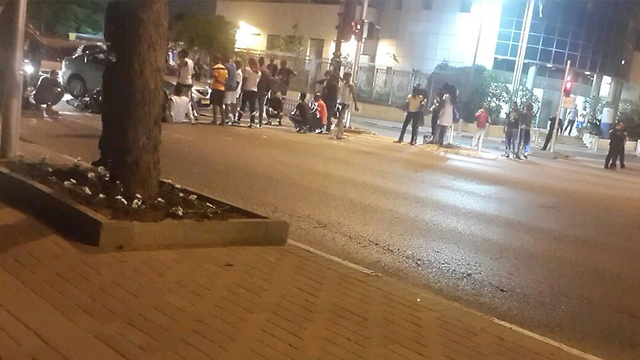 Sarah Almo, an Ethiopian Israeli student studying at the university, spoke before the crowd, saying: “This is not just the struggle of members of the Ethiopian Jewish community in Israel, but also the struggle of Israeli Arabs, the LGBT community, Sephardic Jews, women and anyone who considers himself scarred by inequality, racism and social exclusion.”

Solidarity demonstrations were held in other academic institutions throughout the county at the same time.

The Final Push of Egypt to Secure Zero-Sum Water Share Agreement with a “Destabilized Ethiopia”!

Kenya, Ethiopia in talks over threats to Lake Turkana