Activists in Ethiopia are making use of social media platforms – Twitter/Facebook in a campaign for the release of persons under detention or in jail for supposedly political reasons.

The forum also offered a number of people who had faced detention to share their experiences as was the case with one Nagessa Dube, whose Twitter bio describes him as a human rights activist and member of the opposition Oromo Federalist Congress.

“My friends Gadisa Hirphasa and Alemayehu Gerba were killed in the prison,” he alleged.

Free all prisoners of conscience. They are innocent journalists, opposition party leaders, religious preachers and activists unjustly charged for demanding the gov’t to respect the constitution and basic human rights! 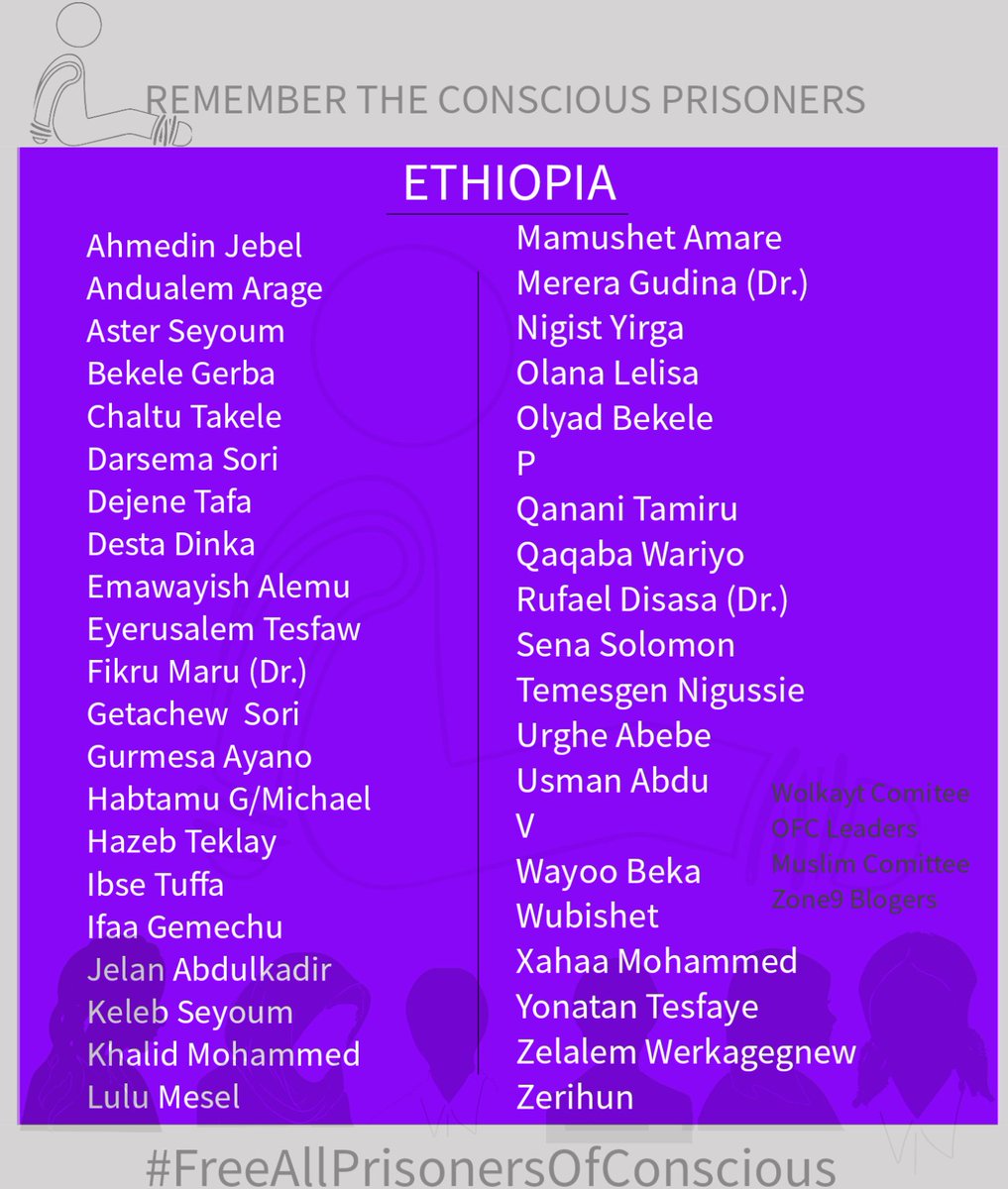 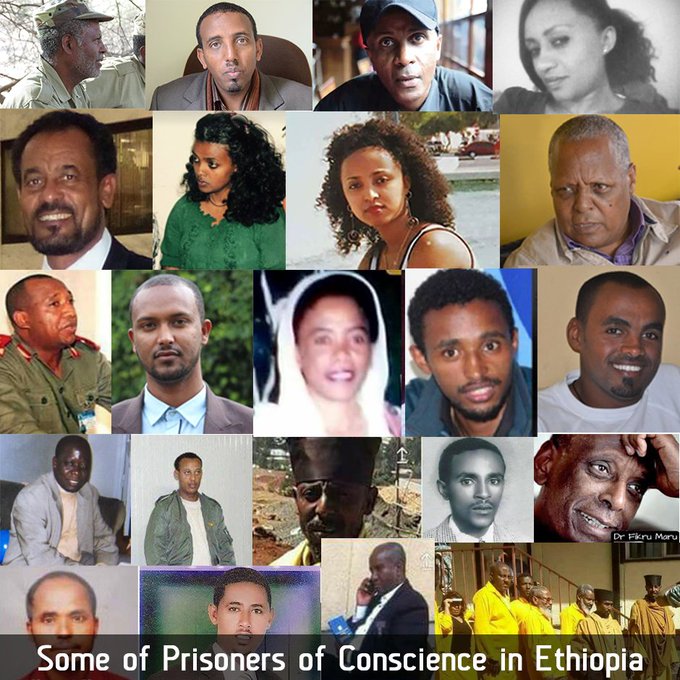 Ethiopia’s human rights record has over the years been slammed by activists and political watchers. Issues of prolonged detention and prison abuse have been reported especially by persons who have been back from the facilities.

The country made mass arrests 2016 spreading anti-government protests in mainly the Oromia region. Even though mass releases were announced, it is believed that hundreds remain behind bars.

Political opponents are also locked behind bars as their cases move at snail pace. Leading opposition figures Bekele Gerba and Merera Gudina remain behind bars with painfully slow and protracted trials. Gerbe – who is reported to be sick was granted bail last month.

His daughter said the family remained skeptical of his release because prison authorities have often acted above the law. Barely 24 hours later, the courts overturned the bail and Bekele remains in jail.