The African Union (AU) has finally elected a new Chairperson of its Commission. Chadian Foreign Minister, Moussa Faki, takes over from South Africa’s Nkosazana Dlamini Zuma, who turned down a second term bid.

Faki was elected during the 28th Summit of Heads of State at the AU Headquarters in the Ethiopian capital, Addis Ababa. He becomes the continent’s top most diplomat.

He defeated four other contenders for the seat in a secret ballot cast by Heads of Governments at the summit. Reports indicate that his closest contender in the vote was the Kenyan Foreign Minister, Amina Mohamed. 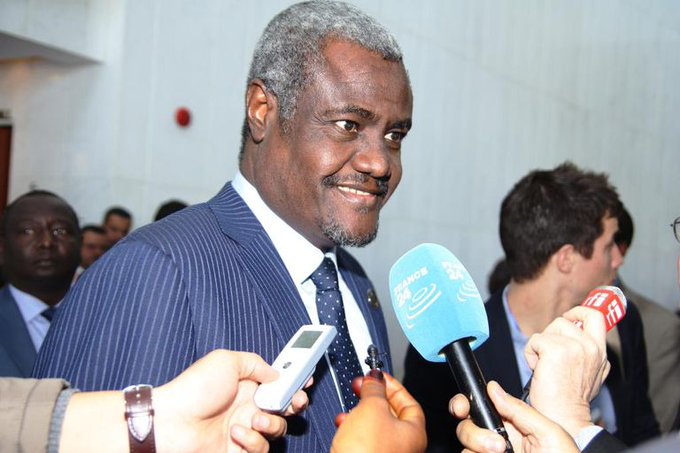 The AU deferred a vote for its Commission chairperson from last year after the Heads of State failed to elect Dlamini Zuma’s successor after voting. None of the three candidates at the time garnered the needed votes.

Petition Condemning the Vicious and Malicious Attack Against EMP Ana Maria Gomes by Surrogates of the Brutal Regime in Ethiopia.

Despite executions, drowning, some Ethiopians still dream of Europe