Cautious optimism one year on since the Eritrean president and the Ethiopian prime minister signed a new agreement.

Badme – Gebreselassie Woldeabzigi, a 72-year-old Ethiopian, fled his hometown in Badme, a border town of around 2,000 people in May 1998.

It was the start of a two-year war between Ethiopiaand Eritrea that killed an estimated 70,000 people from both sides.

The conflict ended after the two countries signed a peace deal in Algiers in December 2000.

The sandy plains of Badme and its surrounding areas were scenes of trench warfare which killed thousands of soldiers and, despite the December 2000 peace deal, violent and bloody outbreaks between the two armies continued for years.

Gebreselassie, whose wife died during the two-year conflict, says he is conflicted about the current diplomatic thaw.

While he is glad that the guns have been laid down, he worries about having to flee his home for a second time.

“I’m happy long-lost friends were able to meet with each other after 20 years of separation, however, I will not be happy if I’m asked to give up on Badme,” he said.

“I have heard rumours the Ethiopian government has agreed to give up Badme. If that happens, I fear the repeat of the displacement I endured in May 1998.”

Located at the edge of a triangular strip of Ethiopian land and surrounded by Eritrea, Badme is a town that seems to be suspended between the promise of a peace deal and uncertainty.

In recent years, it has seen booming businesses in artisanal gold mining, livestock business and agriculture with sesame and sorghum cultivated for domestic and international consumers.

But reminders of its bloody past and uncertain future are prominent. A memorial for fallen Ethiopian soldiers can be seen at the entrance of Badme, but there is no paved road leading to it and no branches of Ethiopian financial institutions to take advantage of the town’s increasing economic activity.

“Soldiers from across Ethiopia have died defending this land, the reconciliation between the two countries is a good thing, but it shouldn’t come at the expense of us ceding Badme to Eritrea,” said Gebreselassie.

While border points have not yet been opened, residents of Badme and the neighbouring Eritrean town of Shembeqo move relatively freely and the heavy military presence in the area has been reduced.

To the relief of its Ethiopian residents, Badme has at best become an afterthought.

Meron Estefanos, an Eritrean human rights activist, says Badme is a symbol of a wider conflict.

On a personal level, he added: “The peace deal has allowed me to meet my mother after 15 years. I was also able to meet my brother after 19 years, after he was able to come across the border to Ethiopia and meet me there.” 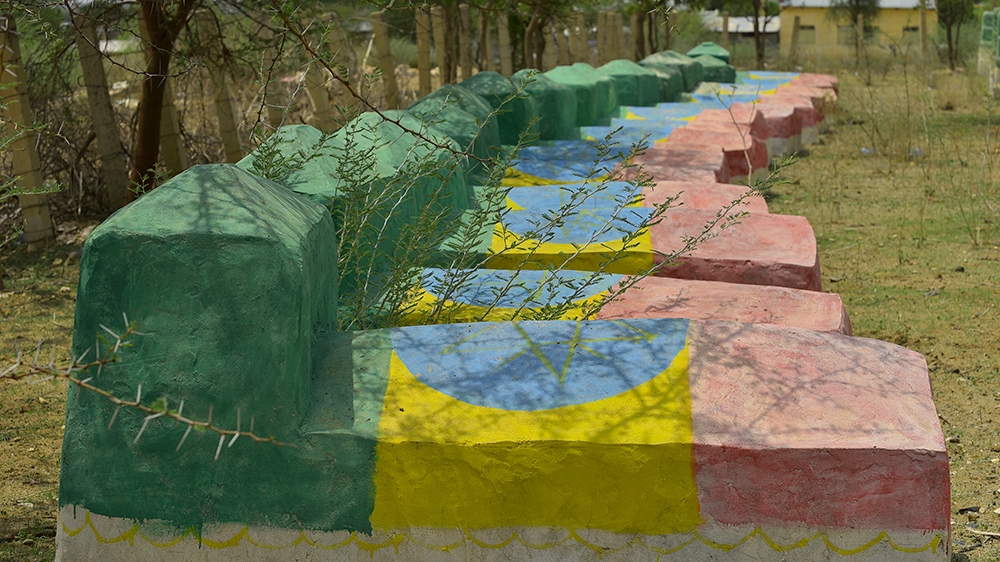 TPLF and EPLF fought together for 17 years and their combined efforts led to the overthrow of the Ethiopian military government of Mengistu Hailemariam in May 1991.

The Ethiopian government, led by TPLF-dominated EPRDF, was the first to recognise Eritrean independence in 1993, after a referendum saw most Eritreans voting to secede from Ethiopia.

TPLF had said it fought for the creation of a federal Ethiopia, replacing the unitary state of the past and not outright independence of its home region, Tigray.

“The border is just a precedent for a complex economic organisational and personal infighting, a reason why despite a peace deal there are unresolved issues between the two countries,” said Estefanos.

Despite initial high hopes, all four border crossings opened between Ethiopia and Eritreahave been closed from the Eritrean side without an explanation.

Eritrea has remained silent on the border crossings issue.

Ethiopian Prime Minister Abiy, in a recent interview, alluded to the need to “harmonise trade customs issues” and “the non-return of Eritrean exiles” as a reason for the closures.

After the 1998-2000 border war, Ethiopia expanded its economy, while Eritrea’s economy stagnated as the government said it needed to divert resources and human power to fight off a potential invasion from its much larger neighbour.

While Ethiopia has embarked on political liberalisation since Ahmed came to power in April 2018, Eritrea remains a closed off one-party state.

Eritrea’s lack of political freedoms and lacklustre economy have led tens of thousands of Eritreans to flee to Ethiopia in recent months, while a diaspora-based oppositionmovement seems to have unnerved its government.

The breathtaking speed of the Ethiopia-Eritrea thaw last year surprised many who had written it off as a lost cause. 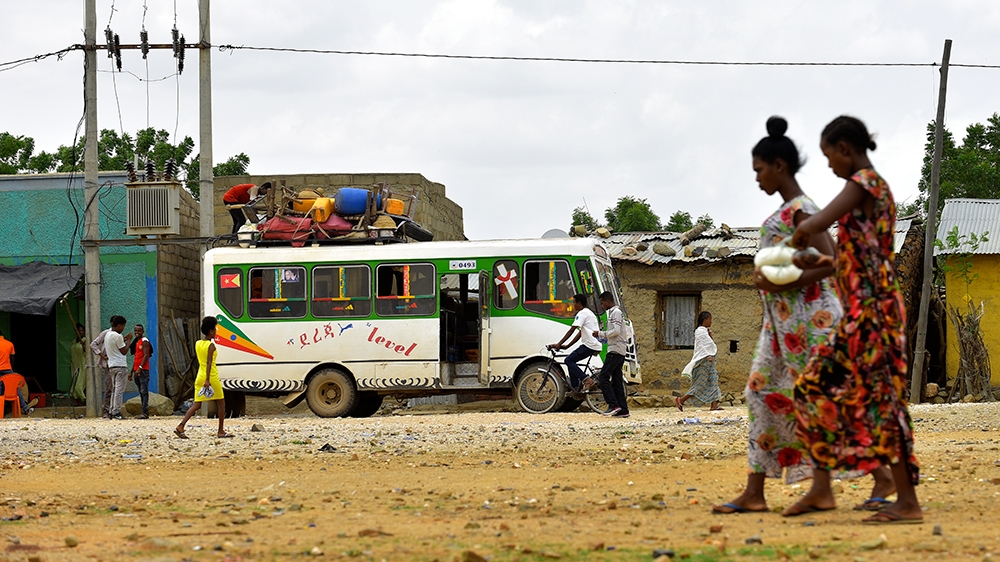 “Saudi Arabia and the UAE have leased the Eritrean port of Assab since 2015, partly to use it in their war across the Red Sea in Yemen. Ethiopia saw these two countries as a conduct to improve its ties to Eritrea.

“The Saudis are trying to diversify their economy to include a substantial agricultural sector. The Emiratis are interested in investing in ports across the Horn of Africa region.

“Ethiopia has plenty of arable land and an Emirati investment in ports in Eritrea and other parts of Horn of Africa can have a ready customer in landlocked Ethiopia,” saidAynete.

The Dilemma of U.S. Policy in Ethiopia (Part I) – Al Mariam

The Tigrean Minority Junta to control the Ethiopian economy under the guise of privatization?