Sirleaf was one of the top dignitaries who graced this year’s commemoration, which was led by Ethiopian President Mulatu Teshome in the capital, Addis Ababa.

Sirleaf, who is on an official visit to Ethiopia, joined the celebration and said the events of 1896 served as a turning point for African countries that were under colonial rule. It showed that Africans could defeat the colonial powers.

She was expected to meet with Ethiopian Prime Minister Hailemariam Desalegn to discuss bilateral issues and also pen some agreements in the area of trade and cooperation. However, the PM is out of the country on an official visit to Uganda.

While Desalegn was in Kampala, his host, President Yoweri Museveni, lauded the efforts of Ethiopia at repelling the Italians in the historic battle. 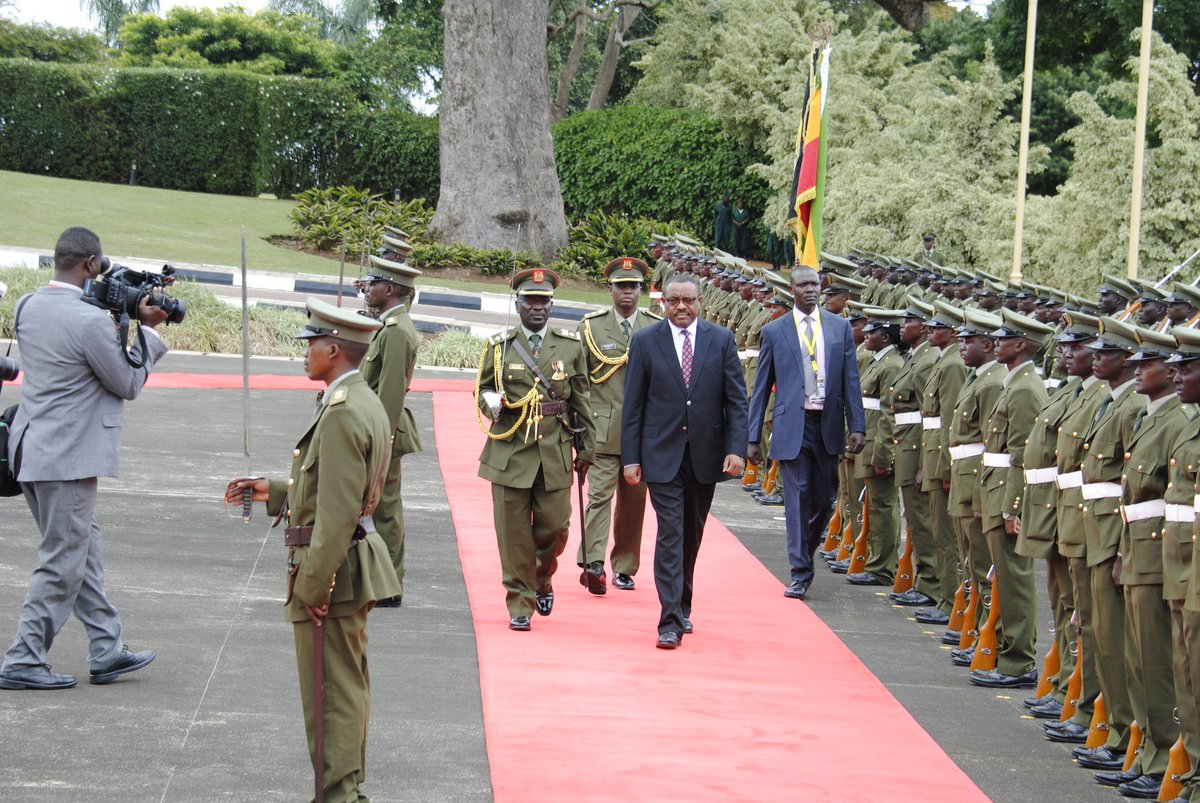 It’s also the anniversary of the Battle of Adwa, where King Menelik defeated the Italians in 1896. I congratulate Ethiopia on this occasion.

The 121st anniversary brought together an array of security forces with a blend of veteran members of the military. The event was attended by diplomats, government officials and the general public.

Ethiopian troops scored a victory back then by driving out the Italians, who had wanted to annex the country after taking over Somaliland. The battle is named after the town of Akwa, located in the northern Tigray region.

Ethiopia asserts commitment to coordinate with Egypt through GERD negotiations